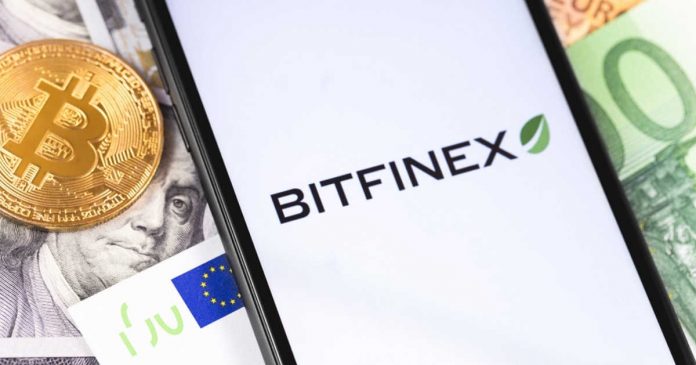 iFinex, the parent company of Bitfinex, has not released an official white paper for its exchange token offering. But, one of its shareholders has already kicked off pre-orders for the token sale.

During the weekend, Renrenbit, a crypto-lending application founded by Bitfinex shareholder Dong Zhao, started taking in pre-orders. Its users who were interested in participating in the public phase of the exchange’s upcoming $1 billion token sale were allowed to make orders in advance.

Zhao also reported that Bitfinex is aiming to list the exchange token, dubbed LEO. It is expected to be traded in about a week after the token offering is completed. Bitfinex and iFinex will not hold any LEO tokens, he added.

According to Renrenbit Telegram channel, retail investors that have completed the know-your-customer verification on the application are already getting involved.

Customers are paying up to $1,000 worth of tether (USDT), for the stablecoin pegged to the U.S. dollar operated by Bitfinex’s affiliated company Tether.

Users with more than $1 million worth of USDT on Renrenbit, are considered accredited investors. Thus, they don’t have limitations on the maximum commitment for pre-orders.

Based on reports, Zhao suggested that Bitfinex should conduct an exchange token offering to solve the $850 million issue. This was funds that were frozen after a lawsuit from the New York Attorney General’s Office.

The move also comes just after Zhao disclosed through his Weibo account the summarized draft white paper for Bitifnex’s offering of its LEO token.

No date to has been set

It has not been disclosed when the public sale will take place. Zhao refused to share how many pre-orders its platform has gathered or how many tokens in total his platform will offer on behalf of its users. 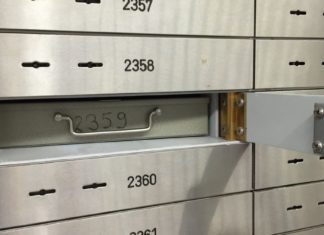