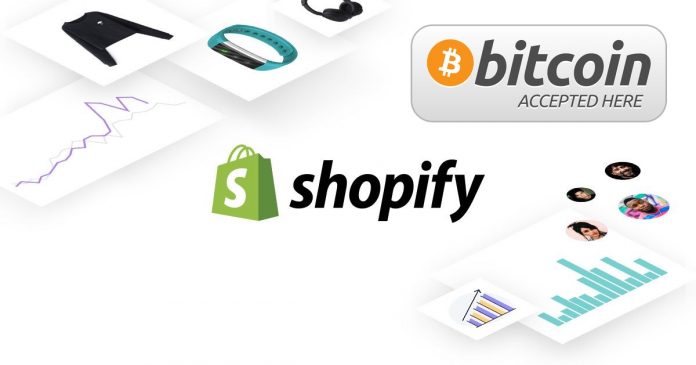 Shopify, one of the biggest e-commerce platforms with over 500,000 merchants, now features a Lightning Network plug-in for Bitcoin payments.

OpenNode, a payment processor that facilitates Bitcoin payments for individuals and businesses, has built a Shopify plug-in that allows stores that use the platform to accept Bitcoin payments through the Lightning Network.

On-chain Bitcoin payments on Shopify have been possible for some time through BitPay, but OpenNode is the first company to bring cheap, split-second Lightning payments to the platform.

Besides Shopify, OpenNode has also integrated with other major e-commerce platforms like OpenCart, PrestaShop, and WooCommerce.

According to Almeida, the continuous development of infrastructure from protocol developers would see the company grow even further.

“By 2019, we plan to be the leading bitcoin payments platform. Also, more importantly, we aim to push microtransactions onto gaming/streaming/content platform and create payment models never before possible.”