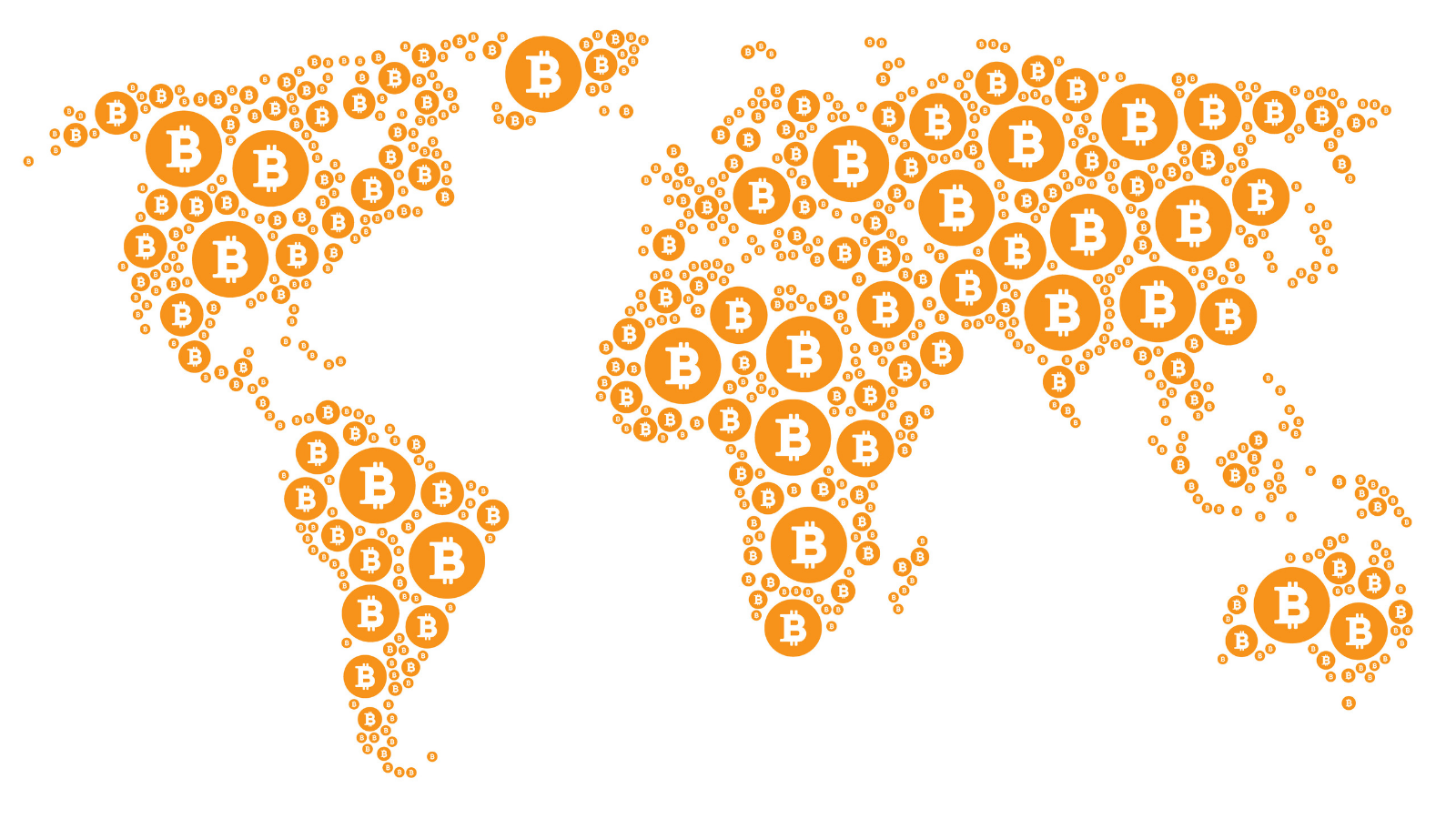 Bitcoin’s decentralized design has struck a chord with numerous advocates of corruption-free societies across the world. With Santiago Siri preparing to offer his plan for storing national money in BTC, Michael J. Casey, a senior advisor for blockchain research at MIT’s Digital Currency Initiative, begs the question “Can Bitcoin save Argentina?”

Michael J. Casey begins by saying that Argentina is the reason why he got into BTC. Now that the country is experiencing yet another currency crisis, he poses a rhetoric question whether BTC can help the ordinary Argentinians to overcome it by incorporating the coin into the set of its economic solutions.

He personally knows how economically dysfunctional Argentina is, as he lived there for many years. And while he adored the country, its corrupt system and detrimental financial situation eventually forced him to move out. He also points out that the key problem of the Argentian society is the lack of trust. And asks: What if BTC could address this issue given its decentralized nature? This could help disrupt the embedded culture of corruption and nepotism — a phenomenon which is present in many other countries, like Ukraine where any taxation, including on crypto, is viewed as a means of government’s illicit enrichment.

“It becomes entirely expected that government officials will rob the public purse. As a result, tax avoidance and graft are normalized and entrenched in Argentina,” emphasizes Casey.

Trust, in turn, defines the stability of a fiat currency. And if the former evaporates, the latter will suffer as well. And a country will repeat Argentina’s experience of going from one of the wealthiest states at the beginning of the 20th century to what it is right now — an economically dysfunctional state. Even if its current government pursues better policies, the corrupt system will glutton them, explains Casey.

But let’s say that “Argentines could outsource the record-keeping system underpinning their payments and value exchanges to a decentralized network that’s controlled not by mistrusted human institutions but by a common, censorship-resistant, math-driven protocol?”

The early bitcoin thought leaders such as Wences Casares and Andreas Antonopoulos propagated such ideas. Now, Venezuelans are benefitting from them.  So do some Ugandians, while the Turkish are buying large volumes of BTC.

However, Casey asks what would happen if BTC is adopted at the governmental level?  Santiago Siri, the Argentian creator of the voting platform Democracy Earth, thinks this is a way out. He has already been dubbed the man with a radical plan for blockchain voting who aims to discard the governments.

At the end of this month, he will visit his native Argentina in order to set out his plan to the president of the country Luis Caputo. Last month he offered to store up to one percent of the country’s national reserves in Bitcoin. This, in turn, has reignited memories of the disastrous initiative Argentine had back in the 1990’s when “the Argentine peso was rigidly pegged one-to-one to the dollar via a constitutional commitment to hold at least the equivalent value of its money supply in U.S. currency reserves.”

This innovation might seem insignificant. And yet Casey wonders whether it can end up having a tremendous effect and “signal support for financial innovation and for decentralized models that reinforce public confidence?” Casey believes that there is such a possibility even if we take into account the volatility on the crypto market. In his opinion, what could drive the prices up is “bitcoin rallies when foreign governments start abandoning dollars in the midst of a mounting global trade war.” To be fair, the signs of a global trade war are there, as the U.S. President Donald Trump is once again threatening China with new tariffs.

“Putting one percent of its reserves in bitcoin, Siri estimates, would leave the country holding a hefty 0.5 percent of the total float for the cryptocurrency, giving it “first mover” advantages,” Casey further explains.

The proposal is far from unambiguous. For example, it remains unclear who will own the nation’s private keys. So far, Casey says that Siri has flagged the idea of the presidency and the central bank sharing a multi-sig wallet. And he thinks that the Argentian law needs changes, primarily when it comes to “custodianship rules and those dealing with the tax treatment of crypto.”

But while many questions remain unanswered, Casey concludes that even though Siri’s proposal is a deviation from “the fiat-centric orthodoxy of traditional economists,” one needs to keep in mind that the prescriptions of the latter proved to be useless. Thus perhaps it is time to look outside the mainstream box. And maybe there the rest of the world should too, says Casey. 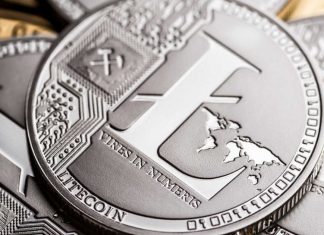 Ifeanyi - June 17, 2019 0
Glory Kickboxing has announced that Litecoin will now be accepted as a payment method for ticket purchases on fight-nights. Litecoin Advances to Kickboxing Kickboxing promotions company,...