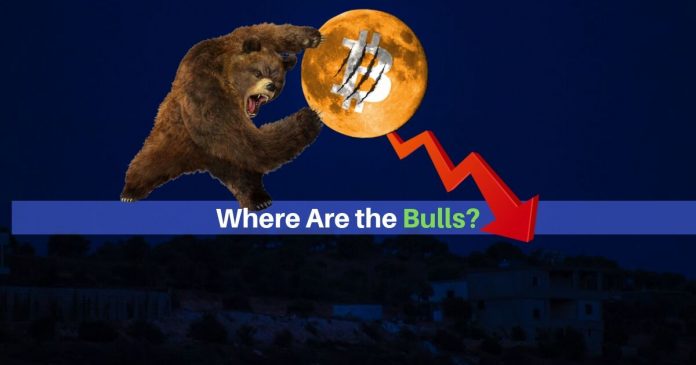 Things looked promising. And right when the bulls had to hurl Bitcoin over the $11K resistance, it toppled below $10K.

For the last 8 hours, Bitcoin price has been hovering at approximately $9800. And this happened when it was least expected. No one believed the intraday traders when they predicted a double bottom bounce on the 16th of September. But now the community has all the reasons to do so. 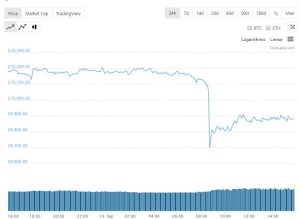 Now, what do the experts have to say?

Bitcoin Price is quietly edging closer to the 100-day low. While some experts failed to notice the expected fall, Philip Swift, creator of Bitcoin Golden Ratio has his own perspective. According to Swift, this dip is clearly related to Bitcoin’s historical volatility. And it might not stop here. Very soon the sudden drop will open a long position trade opportunity.

It's very possible that $BTC just goes sideways for a while now.

If that scenario plays out, then it is worth keeping an eye on Historical Volatility – currently dropping quickly.

It would present a lovely long position trade opportunity when it drops down to the green box. 😋 pic.twitter.com/Z1g7XLtAIE

As per Swift’s analysis, the next bounce back point is $9,385 because it has been acting as support since mid-2016. What concerns him is the drop below $9,300 as that could lead to a price hit $8,600. This is exactly what we analyzed and covered in our September 4th Bitcoin price news.

The Relative Strength Index of Bitcoin indicates that the price might reverse and $10,250 will be the next resistance to hold above $10K. Today Bitcoin is at 49.7% low from its all-time high of 2017. Filb Filb confesses that he’s prepared for worst. But he also admits that the situation does not look ghastly.

Prepared for the worst but this doesnt scream descending triangle top into 50% selloffs to me.

Also, VPVR gap at 6k was below – this time it is above.
Just worth bearing in mind.

It should also be added that all the while the altcoins have been on an explosive bull run. There is a massive price movement. And we are keeping a close eye on the movements. 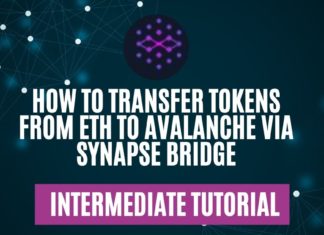 How To Transfer Tokens From Ethereum To Avalanche Via Synapse Bridge

Firo Partners with DotOracle to Allow Asset Movement to Elysium