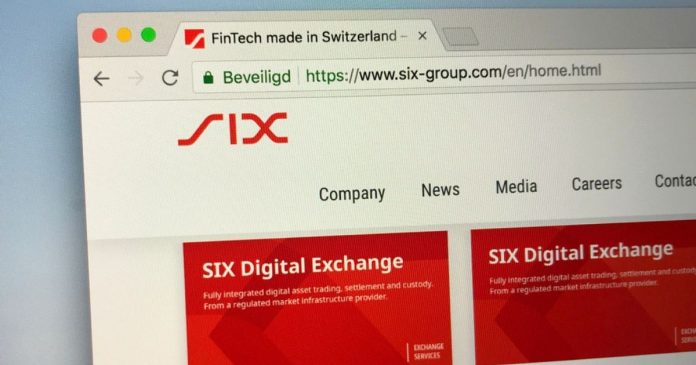 CEO Martin Halblaub was an advisor to SIX in 2016 and progressed to become CEO of SDX in January 2019.

SDX, a cryptocurrency-focused arm of the country’s principal venture, SIX Swiss Exchange, was the major reason behind his sudden departure. The debate on SDX becoming a part of the same company or remaining an independent entity caused his rift with SIX.

Halblaub believed SDX should be independent, while the board of directors of the parent company SIX Group disagreed.

“I fully support SDX’s ambition and business model and would have loved to lead SDX into the future. However, I have decided with a heavy heart, given our differing ideas on strategy, combined with the stretch the role is for my life model, that I cannot engage in a long term commitment as Head of SDX.” Halblaub said in an internal memo.

Tomas Kindler will be appointed as CEO after Martin Halblaub’s departure. Kindler who is currently SIX’s Head Business Management & Services Securities & Exchanges is an eight-year veteran with SIX. He was also chairman of Oslo Clearing in 2014/15.

SIX is widely known for being one of the first stock exchanges in the world to offer crypto and crypto-related exchange products.

In 2018, SIX listed a pioneering cryptocurrency exchange-traded product, which tracks five major cryptos. In 2019, SIX also announced that it intends to become the first market infrastructure in the world to offer a fully integrated end to end trading service. A settlement and custody service for digital assets is also being discussed.

SIX ultimately wants its blockchain-based SDX digital exchange to supersede its existing marketplace within a decade. The exchange is looking into launching its own Security Token Offering which will offer investors an equity stake in exchange for capital. Although, this is dependent on regulatory approval. 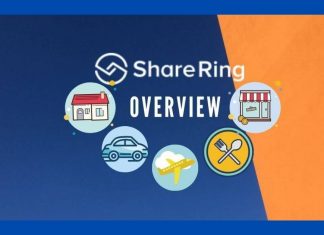