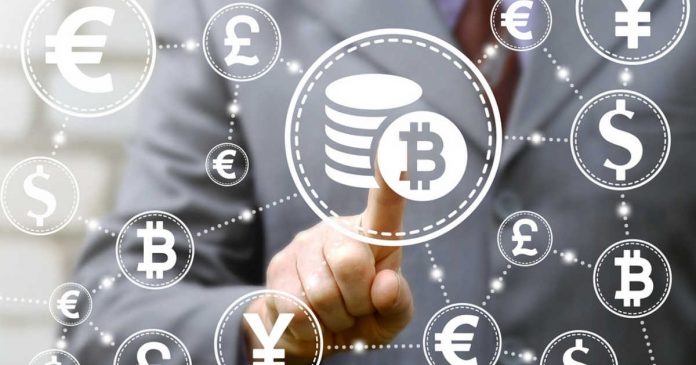 The Executive VP of Trading and Education at TD Ameritrade, Steve Quirk, revealed during the Consensus 2019 conference that institutional interest in cryptoassets has increased significantly.

TD Ameritrade, a broker firm that manages one of the world’s largest online trading platforms, stated that the recent fluctuations in the Bitcoin price have not scared off investors willing to trade the digital asset.

While speaking at Coindesk’s panel during the Consensus 2019 conference, Steve Quirk said:

“We get calls, emails, 60,000 clients have traded something in this complex. As soon as you open the door, you’re going to get a lot of people [who want to trade or invest in digital assets.”

Interestingly enough, Quirk also mentioned that while many people believe that mostly millennials are interested in investing in cryptocurrencies, older retail investors have increasingly been asking questions and showing more interest in digital assets like Bitcoin as well.

It is becoming clear that institutions are gradually entering the crypto market. According to Quirk, Bitcoin related events facilitated by TD Ameritrade have seen an attendance lately that is “off the charts”.

Moreover, TD Ameritrade, which oversees over $37 billion in assets, has revealed that investment advisors (RIAs) have begun to take more interest in bitcoin futures contracts. The future is bright! 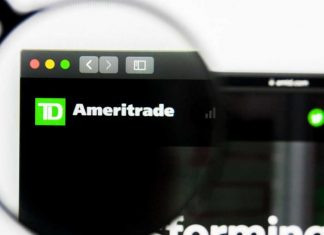 Chris Perrotta - April 25, 2019 0
Yet another institutional giant, TD Ameritrade, seems to be directly entering the cryptocurrency markets by allowing users to test buy Bitcoin and Litecoin on...