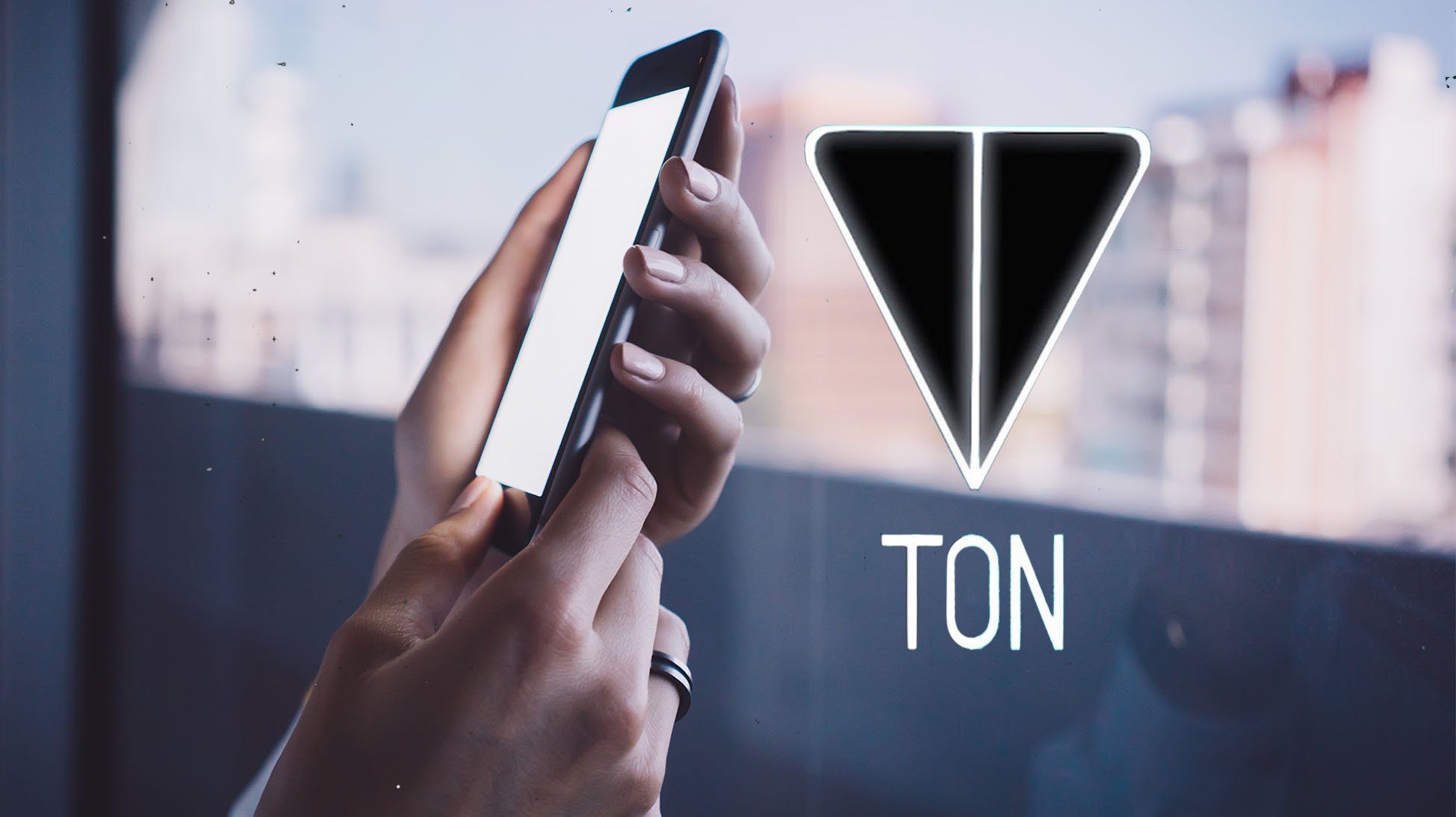 Telegram Raises $1.7B In ICO

Telegram, an encrypted messaging app, is seeking to create its own cryptocurrency. They raised $850 million in February and an additional $850 million from 94 investors in March, and ”may pursue one or more subsequent offerings”, according to a regulatory filing.

Telegram “intend to use the proceeds for the development of the TON Blockchain, the development and maintenance of Telegram Messenger and the other purposes described in the offering materials.”

Telegram Open Network (TON) is focusing on speed and scalability that allows for processing millions of transactions per second. They aim to enable faster transaction speeds than Ethereum and Bitcoin.

So far, $1.7 billion has been raised making it the world’s largest ICO.

The Federal Bureau of Investigation (FBI) recently said that consumers should watch out for scammers posing as tech support and pointed out that “virtual currency is increasingly targeted by tech support criminals, with individual victim losses often in the thousands of dollars.”

The IC3 reports that criminals pose as virtual currency support staff and asks for access to the victims’ cryptocurrency wallets.

“Criminals who have access to a victim’s electronic device use the victim’s personal information and credit card to purchase and transfer virtual currency to an account controlled by the criminal.”

Ethereum is a digital currency used for operating smart contracts on the Ethereum network. The price is currently down 72% from its all-time-high of $1.421.01. 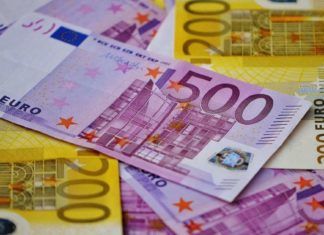 Martin Young - May 19, 2021 0
Non-fungible token marketplace Uniqly has announced a partnership with stablecoin issuer e-Money with a view to launching stablecoins for European nations. In an announcement on...

Why Getting Involve Early in Blockchain Gaming?