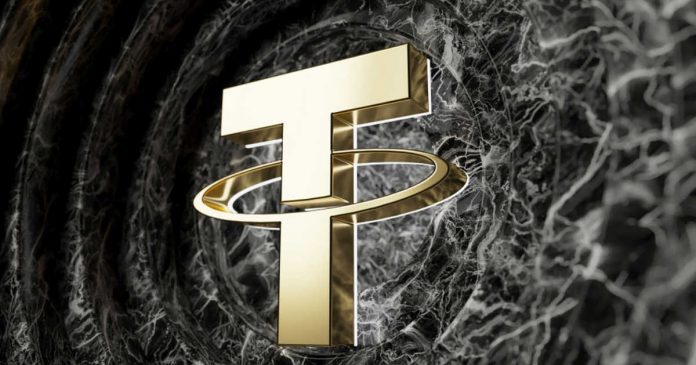 The CTO of Tether said there was an issue with the firm’s “token decimals”. The firm thereafter burned the entire stablecoin supply.

The mistake was first noticed on July 13 by Whale-Alert. Whale-Alert is a twitter account dedicated to monitoring and reporting the most important and biggest crypto moves. The tweet about Tether disrupted the crypto space leaving many investors and traders in shock as to how Tether was able to mint $5 billion worth of cryptocurrency.

Many traders expressed their shock on Twitter, one of which was antiprosynthesis.

“More than the entire USDT supply suddenly issued on Tron. This is a joke or a Tron bug, people”.

Tether, however, responded quickly to the tweet, and burned the entire supply within minutes. CTO at Bitfinex and Tether, Paolo Ardoino, responded to Whale-Alert’s tweet, confirming that there had been a mistake with the “token decimals” during the move from Omni to Tron. Founder and CEO of Tron, Justin Sun, confirmed the mistake. He also stated that 50 million USDT was eventually transferred to Tron from Omni and then provided the list of all token transferred to Tron.

The firm has been shrouded in a lot of controversy in recent times. Starting with the accusation by NYAG and the doubts about it being able to fully back all its USDT in circulation with currency.

Ardoino in a tweet said that mistakes like this were bound to happen, especially since the company was dealing with several toolchains across multiple blockchains. We are still not sure if Tether’s $5 billion mistake had a part to play in bitcoin’s sudden drop, but we are quite sure that USDT lost its dollar peg briefly after the announcement but recovered in a few hours. 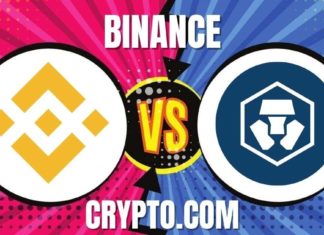 Martin Bilušić - June 9, 2021 0
In this article, we will compare these two exchanges according to the most important criteria such as transaction costs, reputation, accessibility of funds and...