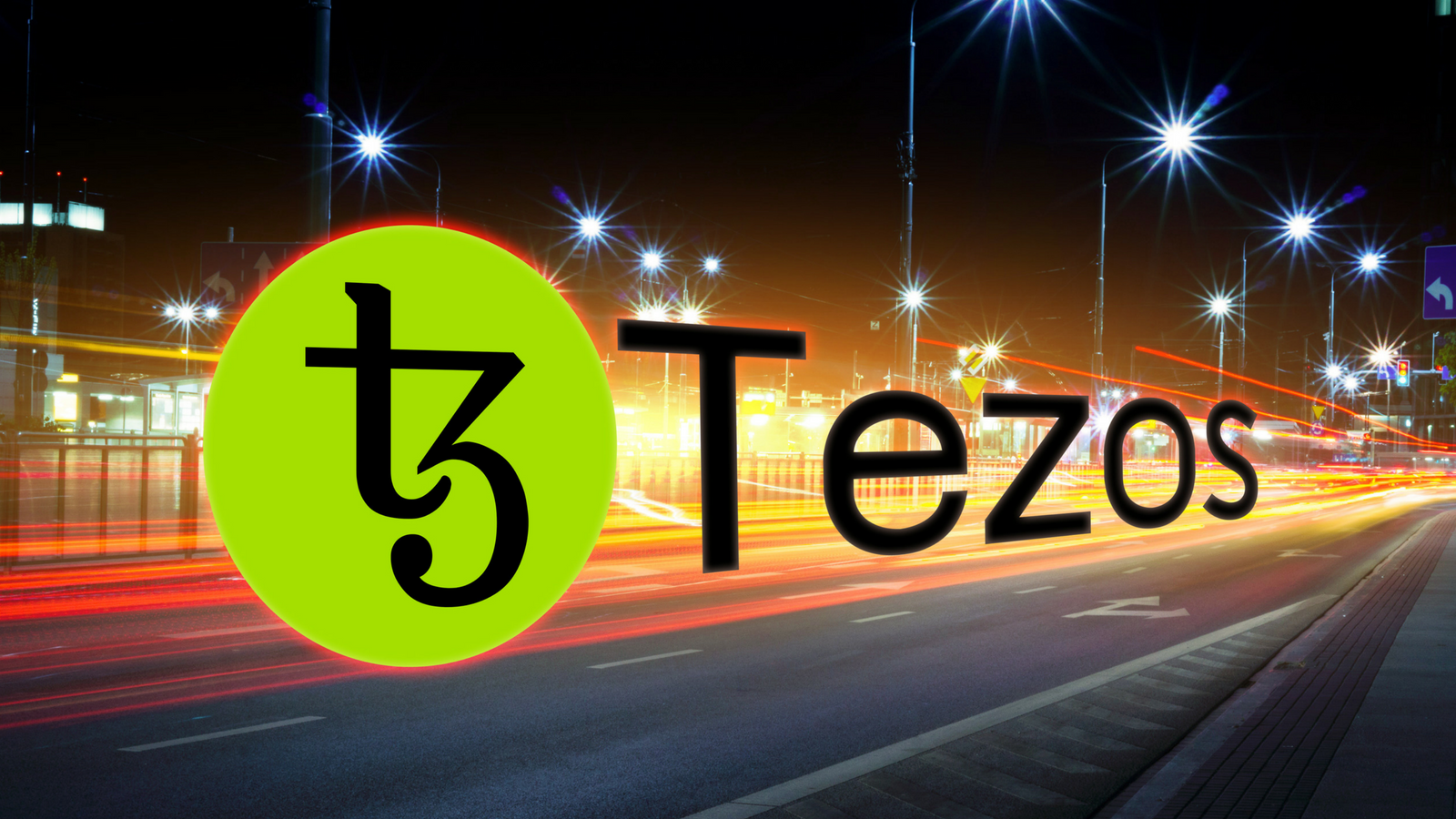 Tezos, the ambiguous Swiss-based company, is trying to get back on its feet. In order to whiten its reputation, it has employed the Big Four auditor, Price Water House Coopers. The latter will look into the financial statements of the company.

Particularly, Tezos, which describes itself as a new platform for smart contracts and decentralized applications, states in its press release that “The Tezos Foundation is pleased to announce that PwC Switzerland has agreed to act as the external auditor for the Foundation’s finances and operations.” It then emphasizes that this is the first time that such a significant company has accepted a “blockchain organization” as its client.

The company stated that it is committed to operating with the “highest degree of integrity in the service of our mission to support the Tezos protocol, ecosystem, and community.” Before that, the Tezos Foundation announced that it has launched the Tezos betanet. Its users will be able to validate, in Tezos parlance “bake,” while transactions are processed.

“Community members can connect to the betanet immediately and start baking after the first seven cycles (28,672 blocks or approximately three weeks, depending on the block time). No block rewards will be issued during this time as baking rights are unassigned,” it says. However, at the moment there are only 26 validators. And these include the eight founders of the company.

So why is Tezos trying so hard? Its ICO is the main reason. Last summer, Tezos successfully raised a whopping $232 million online. And that coin offering has been described by various sites as the most notorious/biggest/ most fraudulent one ever. For example, users of Redditors have called Tezos “the worst scam since Mt Gox.” What happened was that almost immediately after the ICO the founders got into a serious quarrel; tax evasion accusations followed. In February, the president of Tezos, Johann Gevers, stepped down.  So did another board member, Diego Olivier Fernandez Pons.

It is indeed difficult to surprise the current cryptomarket with various dodgy ICOs but this one really shook up the industry. The unflattering story of Tezos has even hit the Swiss banks which no longer have an appetite for crypto projects. Now, Switzerland is trying to get these businesses back.

As of today, Tezos’s activity is very scarce. Over the course of six months, Tezos published solely six articles with the latest one called “The Forgotten Contracts,” which discusses smart contracts and their application.

On a different note, this is not the first time that a Big Four company has been involved in the blockchain space. Thus, last year PWC began accepting bitcoin payments for its advisory services in Hong Kong. At the same time, this March the company decided to provide the Northern Trust bank with blockchain-based data storage facilities. 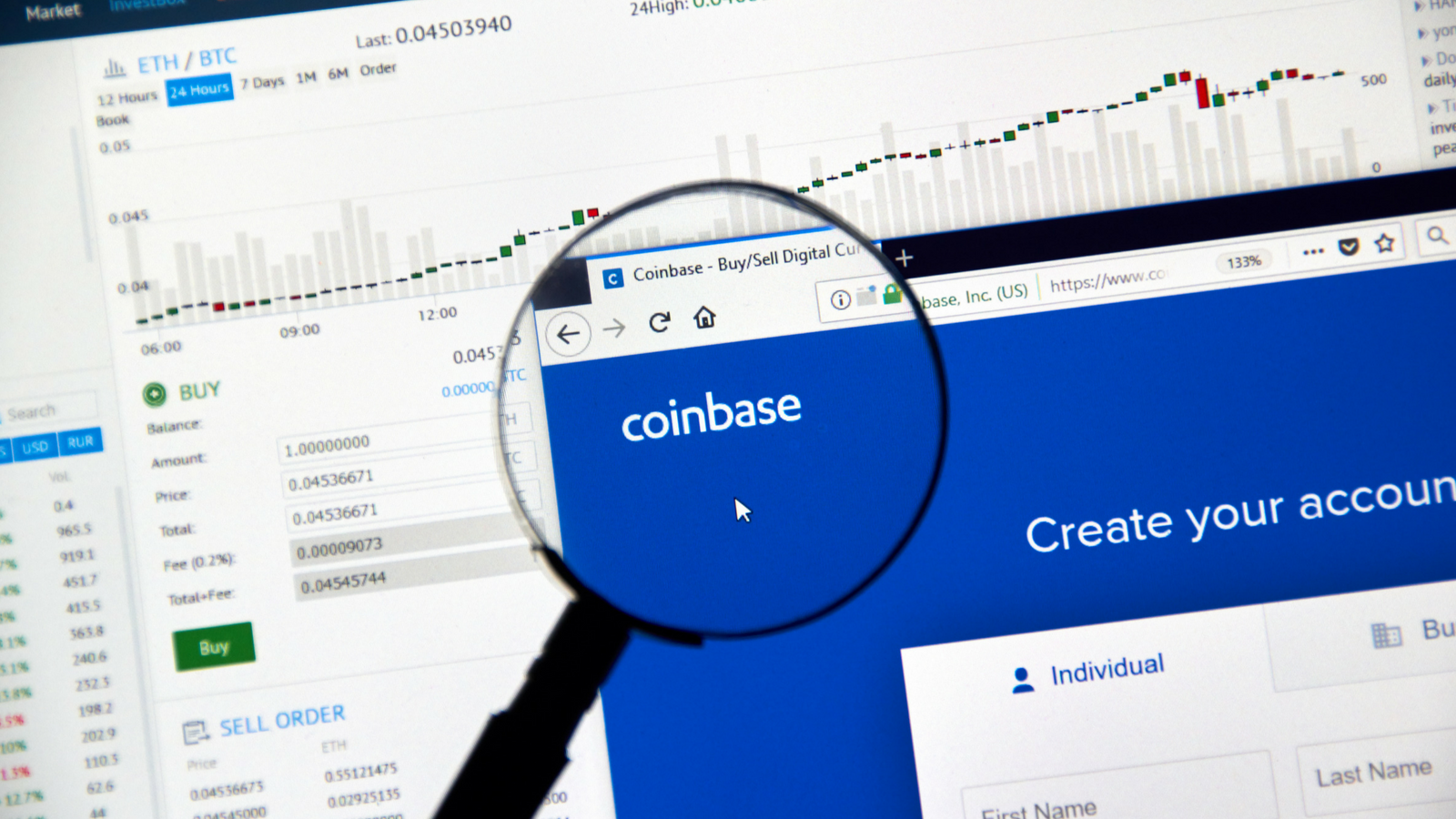 Christoffer Horvath - June 19, 2018 0
After the latest news about integrating Ethereum Classic, Coinbase might add more cryptocurrencies to their platform. Coinbase, one of the largest cryptocurrency exchanges with 20m...