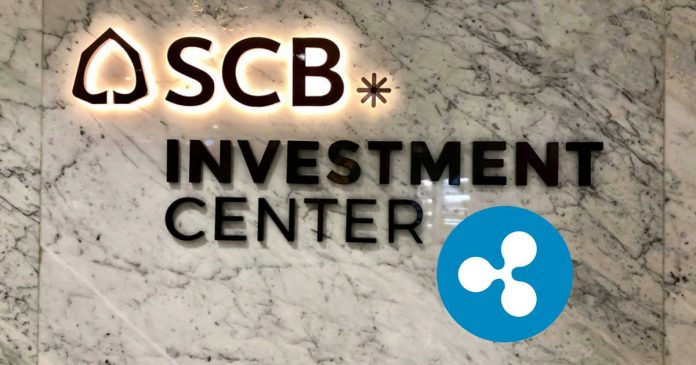 Thailand’s largest commercial bank (SCB), nullified claims that they were looking to incorporate Ripple’s XRP. This is according to a tweet published by the bank on June 7.

In the tweet, the bank apologized for the previous post regarding XRP and stated that they currently “have no plan on using XRP.”

It is however clear from photos and reports, that the bank was actually looking into incorporating XRP into their business. The controversial post from June 5 has been removed from Twitter since.

Members of the crypto community received the news with mixed reactions. Some claim that the bank was at fault and was grossly incompetent while others think the denial is the Bank’s way of adhering to a non-disclosure agreement.

What is really going on in SCB?

Most people think the most likely explanation for the denial is that a member of the SCB social media team, without prior knowledge of a non-disclosure agreement, might have disclosed the news.

Just last month, SCB announced that it will be using blockchain technology as well as release more details about XRP very soon. They even carried out a cross-border payment trial using Ripple. Also in April, SCB and PTT Exploration and Production Public Company Limited, a Thai state oil company, carried out a blockchain test which turned out successful. The test was to utilize blockchain tech for business-to-business payments. SCB also pioneered RippleNet’s multi-hop payment feature in September 2018. The feature enabled the settlement of payments for other financial institutions available on the network.

Thailand is currently one of the most crypto receptive countries we have today. It was among the first countries in Southeast Asia to create cryptocurrency legislations and regulate the offering of digital assets, thereby embracing crypto-related businesses. In May, Thai Securities and Exchange Commission (SEC) announced four approved cryptocurrencies for use as base trading pairs in the country. 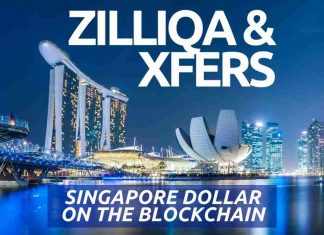 Deepika Garg - March 7, 2020 0
The digital landscape in Singapore has mostly been supportive of blockchain and cryptocurrencies. By bringing the Singapore Dollar (SGD) to the blockchain in a...