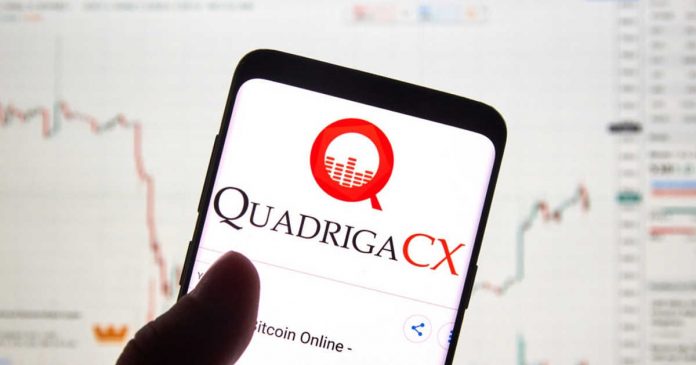 Several US criminal investigative agencies are investigating the issues surrounding the now-defunct Canadian crypto exchange, QuadrigaCX. The Federal Bureau of Investigation (FBI) is one of the agencies looking into the situation.

FBI has called former users of the cryptocurrency exchange to provide information about the exchange. This is according to official reports released on June 3rd.

Early this year, QuadrigaCX filed for creditor protection after the death of its founder left more than $145 million of the exchange’s funds inaccessible. The FBI isn’t the only agency investigating the exchange, according to reports, the Internal Revenue Service’s Criminal Investigation division (IRS-CI), the U.S. Attorney General’s office for the District of Columbia and the Department of Justice’s Computer Crime and Intellectual Property Section are also involved in investigating the exchange.

Details of the Questionnaire

The Federal Bureau of Investigation published a questionnaire asking victims to come forward with personal details, contact information and details about their QuadrigaCX accounts.

The questionnaire states that, “If you have questions or concerns about your QuadrigaCX account, or if you believe you are a victim, please complete the following questionnaire.”

The bureau also added that all responses by victims are voluntary and optional, but would be useful in identifying the victims and in assisting investigations. The FBI and IRS-CI are by law required to contact victims of federal crimes with information, assistance and any other form of resource.

According to reports, the FBI has been on the Quadriga case since March, following the death of the exchange founder, Gerald Cotten, in December during a charity trip to India. A month later, the exchange filed for creditor protection, with Ernst and Young (EY) acting as the court-appointed monitor for the exchange.

EY revealed that the Canadian crypto exchange QuadrigaCX and its subsidiaries has about $20.8 million in assets and approximately $160 million in liabilities as of April 12, 2019. On April 30, two indictments on multiple counts, including bank fraud and operating an unlicensed money transfer business were traced to two top crypto exchange, one of which was QuadrigaCX. The exchange began bankruptcy proceedings in April. 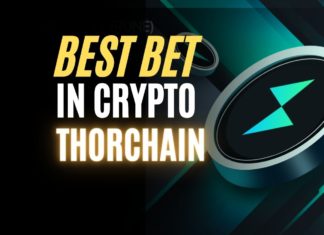 Camille Lemmens - March 27, 2022 0
Cross-chain or interoperability. This seems to be the keyword for blockchains in 2022. Keeping all transactions exclusive on your very own blockchain is just...