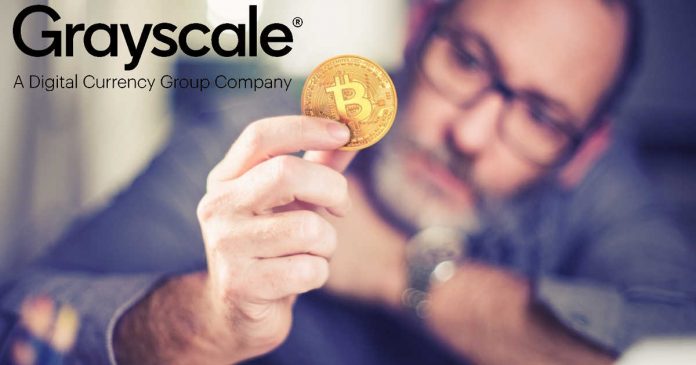 The Grayscale Bitcoin Trust (GBTC) has been an indirect way for investors to get almost direct exposure to the volatility of Bitcoin without having to concern themselves about storage. This fund has been trading at a pretty high premium over the past month, this is a sign that institutions are interested in and entering the space.

The Grayscale Bitcoin Trust (GBTC) is an open-ended grantor trust in which the trust’s shares are invested only in Bitcoin. This stock is publicly traded on the NASDAQOTH exchange and allows investors to directly get exposure to Bitcoin without actually holding the product (similar to buying an ETF). Currently, the fund has about 217,868,200 shares outstanding, with each share equating to about .00098409 BTC. Due to having third-party custody of the underlying asset, there is a premium associated with GBTC.

Back on February 19, 2019, Tom Lee tweeted out that there was an increase in the GBTC premium as Bitcoin was approaching $4,000. According to him, this was a sign that institutional investors were interested in receiving exposure to the asset via traditional exchange-traded note (ETN) versus buying the Bitcoin on an exchange.

About a month later, on April 10th, Alex Kruger tweeted that GBTC actually outperformed BTC by almost 20% since the rise on April 2nd. This was evidence that there was actually new money entering the space, indirectly though.

Jumping to more recent times, since the pre-$5,000 breakout, GBTC has been trading with premiums ranging from about 43% down to about 21%. This is very important to note because as Alex Kruger pointed out, this is a sign that institutional investors are still interested in crypto and they are starting to enter the markets via traditional investment vehicles. 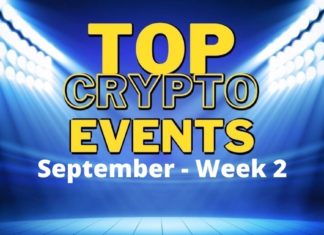 Racheal - September 6, 2021 0
This week in the crypto space, we are looking forward to many top-notch events and updates. We have compiled the top upcoming crypto events expected...

The Battle to Control EOS: EOS Network Foundation vs Block.one