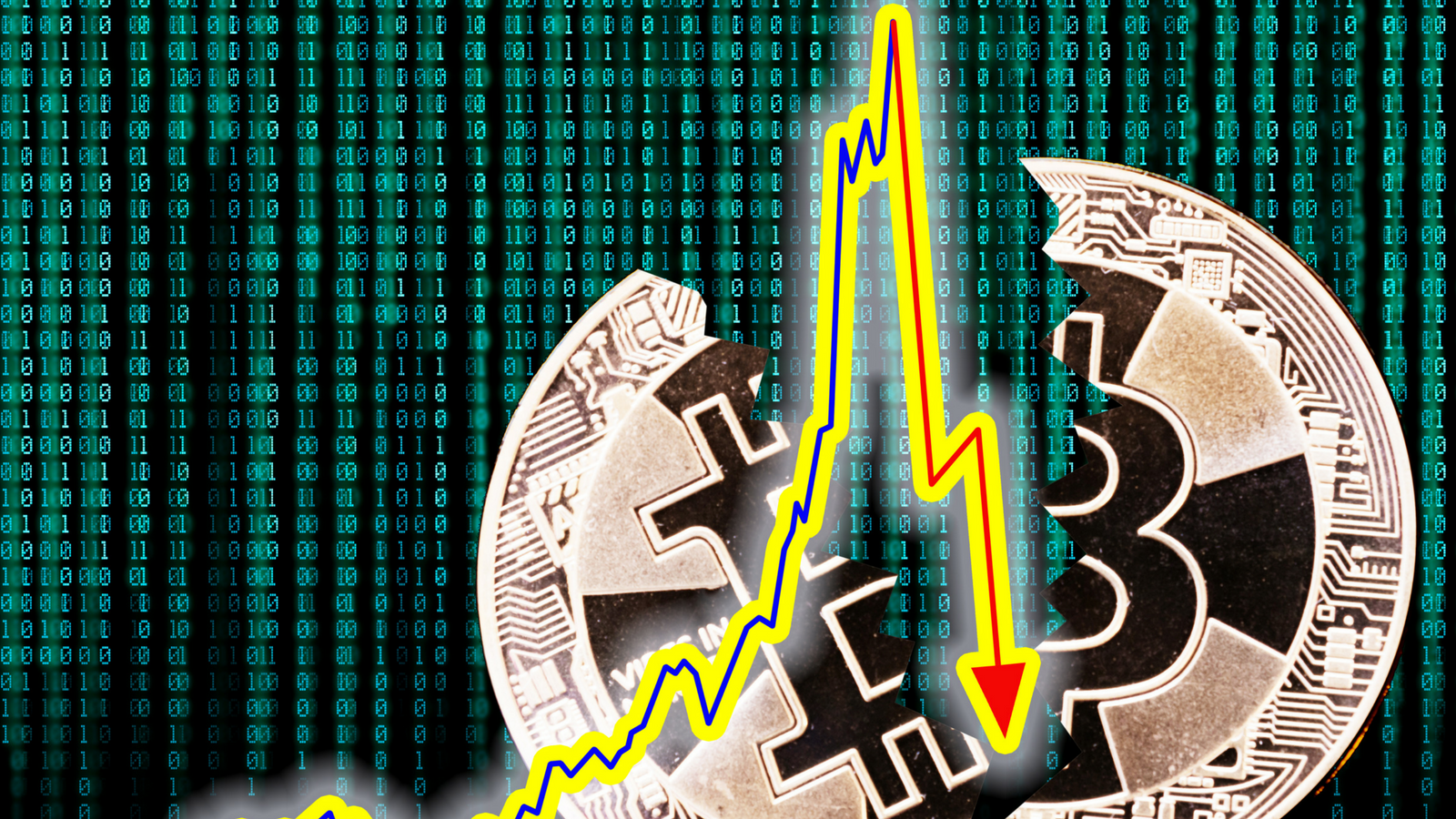 The mainstream media did an excellent job on Sunday and Monday in letting the world know that Bitcoin had ‘crashed’, AGAIN. According to most mainstream media sources, the crypto market had fallen mainly due to the hacking of the small South Korean exchange Coinrail. Furthermore, most big news outlets reported that the plunge of the market was yet another signal that Bitcoin is nothing more than a ‘ bubble’. What happened and why is it happening?

If you live in the Netherlands, like me, then it is not hard to believe crypto is one big scam. Not a lot of time is spent by the mainstream media to report crypto in the Netherlands, but when it happens, it usually is negative. When Bitcoin plunges it is covered, when it gains momentum, there is total silence. Therefore, the news of the recent market slump by the Dutch media on Monday let many crypto skeptics in the country to laughter.

But, of course, it wasn’t only the Dutch media. As both Bitcoin and altcoins fell on June 10, sources including CNN, Bloomberg, the Guardian and others claimed that Coinrail’s hack – which according to the news lost $40 mln –  had crashed the market.

On Monday, South Korea’s Coinrail announced that cyberthieves had targeted the exchange. In a statement, the exchange said that it had suffered a security breach during which hackers stole about 30% of its virtual currencies. More than $40 million in altcoins, ICO-issued tokens that aren’t bitcoin or Ethereum, were lost after the attack hit the exchange over the weekend.

Coinrail took its service offline and has currently still suspended trading. Coinrail further stated that it had moved the remainder of its assets — which it said is 70 percent of its total holdings  — to cold storage while it reviews its security system and thoroughly investigates the incident. Furthermore, Coinrail is fully cooperating with investigators to try to track down the missing funds.

Coinrail is one of South Korea’s smaller exchanges, ranked just inside the world’s top 90 based on overall trading volume. Outside of South Korea, Conrail is not a well-known trading platform. The suggestion by a lot of media sources that the hack is the only reason for the enormous market drop seems therefore very unlikely. Coinrail is not significant enough to make that happen. Moreover, spreading messages like this will slow down mass adoption since people who have not invested in crypto yet, might get discouraged because they feel crypto is not safe.

Ever since Bitcoin dropped below $10,000, half of its peak value in December, the overall feeling in the market has been ‘bearish’. Similar to what we have seen in the first 3 months of 2018, the market is highly affected by bad news from the media. Regulations, potential scams, and never happening bans, often result in a market drop. Even the move of 8000 BTC to an exchange last week, without knowing the intention of the owner, potentially caused a dip.

However, blaming a small and fairly unknown cryptocurrency exchange in South Korea for the most recent crash is short-sighted. Usually, the news causing the market to drop are often quite substantial. A cryptocurrency exchange that many people have never even heard off can and should not have any impact on the market. So, who or what is to blame for the current retracement? The answer: volume and panic sellers.

The market has been pushed down so many times over the past 5 months, that most small retail investors lost trust and stopped trading. The peak in December was partly caused by the massive increase of new retail investors entering the crypto space. Since the crash in January, the number of retail investors has dropped tremendously and therefore also the daily trading volume.

Researchers of S&P Global Ratings already stated in February this year that retail investors would feel the impact of a cryptocurrency market collapse the most, while institutional investors would be better protected against such an event.

“At this stage, we think that retail investors would be the first to bear the brunt in the event of a collapse in cryptocurrencies’ market value,” a report released by S&P Global Ratings said.

This could prove why the volume dropped almost 70% since January and why the market keeps plunging. With a trading volume this low, panic sellers easily get the upper hand when a single negative article comes out. This causes a chain reaction all across the crypto space and drags the whole market down.

This is ‘If it can happen to A, it can happen to B and it can happen to C,’ then people panic because someone is selling. The markets are so thinly traded, primarily by retail accounts, that these guys can get really scared out of positions. It actually doesn’t take a lot of money to move the market significantly.

It might not be realistic to think that this will change anytime soon. The only way to get out of this is to get a huge spike in volume and price, this because of large investors stepping in, or when a new crypto hype will motivate retail investors get into the market.

Hope for the future

In 2017, the options for new people to enter the crypto assets markets were limited. Coinbase had banked on increasing interest in the sector, but still it was quite hard for ‘the masses’ to get started. In order to buy certain altcoins, you first had to buy BTC and then move it to an exchange, before being able to trade it for your currency of choice. And since many currencies were only available on specific exchanges, you sometimes had to open accounts on 3-4 different exchanges to get into crypto. Way too difficult!

Luckily, this is about to change. Binance recently moved to Malta, a crypto friendly country in the European Union. Opening a workplace on Malta gives Binance several benefits. One of them is that they can begin to set up a fiat-to-crypto trading group, allowing the people to purchase crypto directly with the Euro. Fiat-to-crypto will boost liquidity. People can easily buy and sell their cryptocurrencies now, which will speed up the mass adoption of crypto and will also increase the daily volume.

As reported by Altcoin Buzz yesterday, Binance will allow Euro to crypto trading later this year.

Also for the US, regulations may be on the way now the U.S. Securities and Exchange Commission (SEC) is starting to catch up and has clarified its position on initial coin offerings (ICOs) as securities. Last week the SEC already stated that according to them Bitcoin is not a security.

Once Institutional Investors step in, this will bring a lot of volume and liquidity to the market, probably resulting in a new bull run! 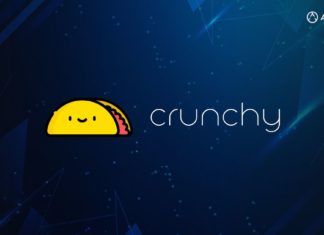