Late last week it was announced that Börse Stuttgart, the second largest stock exchange in Germany, has launched crypto trading through a subsidiary. They are set to go live in September and will be offering Bitcoin (BTC), Ethereum (ETH), Litecoin (LTC), and Ripple XRP) with more assets planned in the future. Their app, Bison, claims to have an easy to use user interface and will only be available be in German to start, but the English translation is planned for a future release.

“So far, investing in Bitcoin, Ether & Co. has been anything but easy. Bison consistently breaks down barriers: The app is easy to use, the user interface is available in German, later also in English. With Bison, we also reduce the complexity of registration and proof of identity significantly: so far, the opening of a user account usually took several days, in the use of Bison until the activation of trading takes only a few minutes.” -Börse Stuttgart

Börse Stuttgart will become the first traditional stock exchange to have direct access with crypto trading. They decided to move in this direction because surveys they have conducted on their investors have shown that those investors want easy access to the crypto markets.

“So making Börse Stuttgart the world’s first established traditional stock exchange to become directly involved with crypto trading. The rest will now probably follow as trust in cryptos increases considerably with established stock exchanges probably wanting to move with the times so as to not get washed out. That’s especially considering that tokenization may create a new modern stock exchange of sorts where instead of trading shares individuals trade tokens as the digital revolution continues.” -Börse Stuttgart 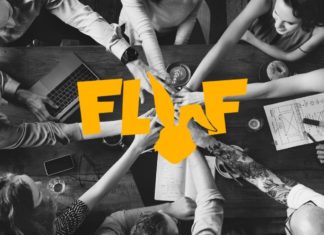 The FBI is Seeking Victims of the Bitconnect Ponzi Scheme