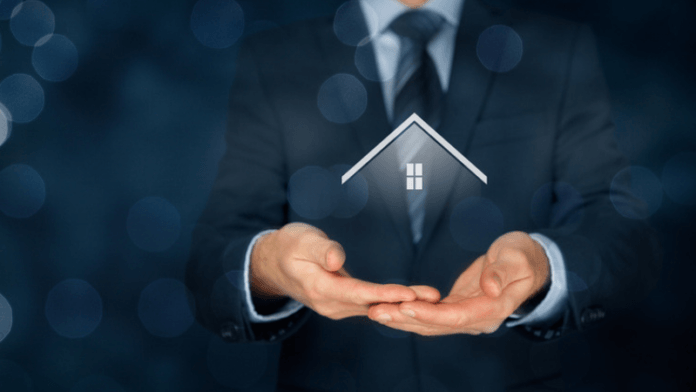 Aubrey Chernick is the founder of STA and the new CREST initiative, he was a key player in the first tokenization of a real estate property known as the St. Regis Aspen Resort in Colorado. This property is valued at $224 million dollars and thanks to their security token ventures, they were able to raise $18 million online by deploying a security token. A key selling point between the synergy of real estate and the blockchain is the ability to separate who owns what and manage it seamlessly. Being so close to the real estate world myself, many of the old time players have been stepping back from anything related to blockchain and cryptocurrencies. The younger generation however like Million Dollar Listing star Ryan Serhant has even turned to cryptocurrencies for the selling of properties. Some CRE brokerage firms call these decisions a desperate move. Aubrey Chernick, however, is embracing blockchain and security tokenization.

According to Crowdfund Insider, Security Token Academy was one of the first companies to embrace tokenized securities and the management of smart contracts and the blockchain. Chernick feels that security tokens is a new disruption where equity can be regulated by the SEC. If you know anything about real estate deals, sometimes they do shady transactions that lead to lawsuits. But thanks to the blockchain technology and the new security token trend, commercial real estate will be disrupted positively once again. 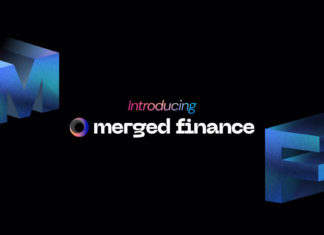 Camille Lemmens - April 27, 2022 0
Today we introduce Merged Finance. They offer a diverse and solid portfolio to invest in. Furthermore, they do this by representing the underlying assets...