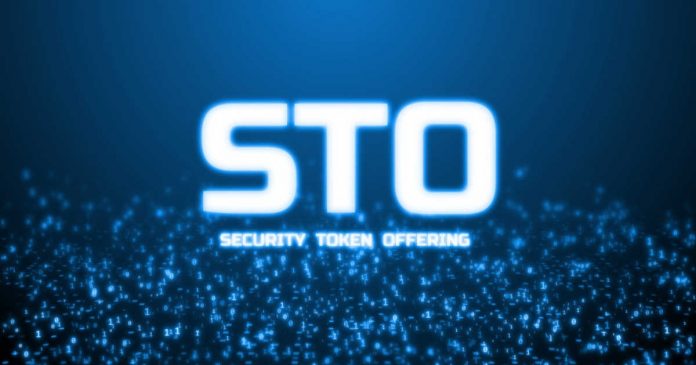 Harbor, OpenFinance, Securitize and many others attended ASDToken NYC to shed light on tokenizing assets for the real estate community.

It was a packed house at the most recent ASDToken event in New York for blockchain week. Several big names were at attendance, especially the individuals on the panel. John Hernandez the CEO of OpenFinance, Joshua Stein the CEO of Harbor, and Evan Malanga from Securitize. Big names in the tokenized securities world. The biggest revelation to me is that all three of these organizations have been working together and are already trading and creating tokenized securities. I thought they were in competition. ASDToken is produced by Steve Nson, the founder of Anysizedeals, a company dedicated to providing the most transformative events in the real estate space.

Steven Nerayoff, the CEO of Alchemist, pointed out that tokenizing a building not only provides liquidity but it can help investors diversify their portfolio. Someone who wants to buy in the five boroughs of NYC can do that digitally. However, the potential to allow investors from around the world to part take via this new liquidity provided by tokenized securities is an even bigger advantage to why anyone would want to tokenize a real estate property.

The CEO of Harbor, Joshua Stein, had this to say about tokenized securities: “You can get all the benefits of increased trade ability while still maintaining the benefits of not having public price discovery. Investors can get in and out quickly rather than from these limited redemption queues. It’s the equivalent of going from snail mail to email.”

The main take away from this event is that the real estate community is slowly moving towards tokenized assets. The panels were there to explain how it is done and the immense benefits of going down that path. 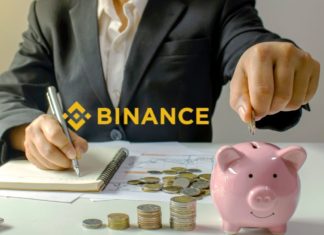 Martin Young - February 10, 2022 0
Last week, Binance updated its flexible crypto savings options increasing the yields and interest rates that users can get.  Which coins can you choose to...

Why ETH 2.0 has a Proof-of-Stake protocol?