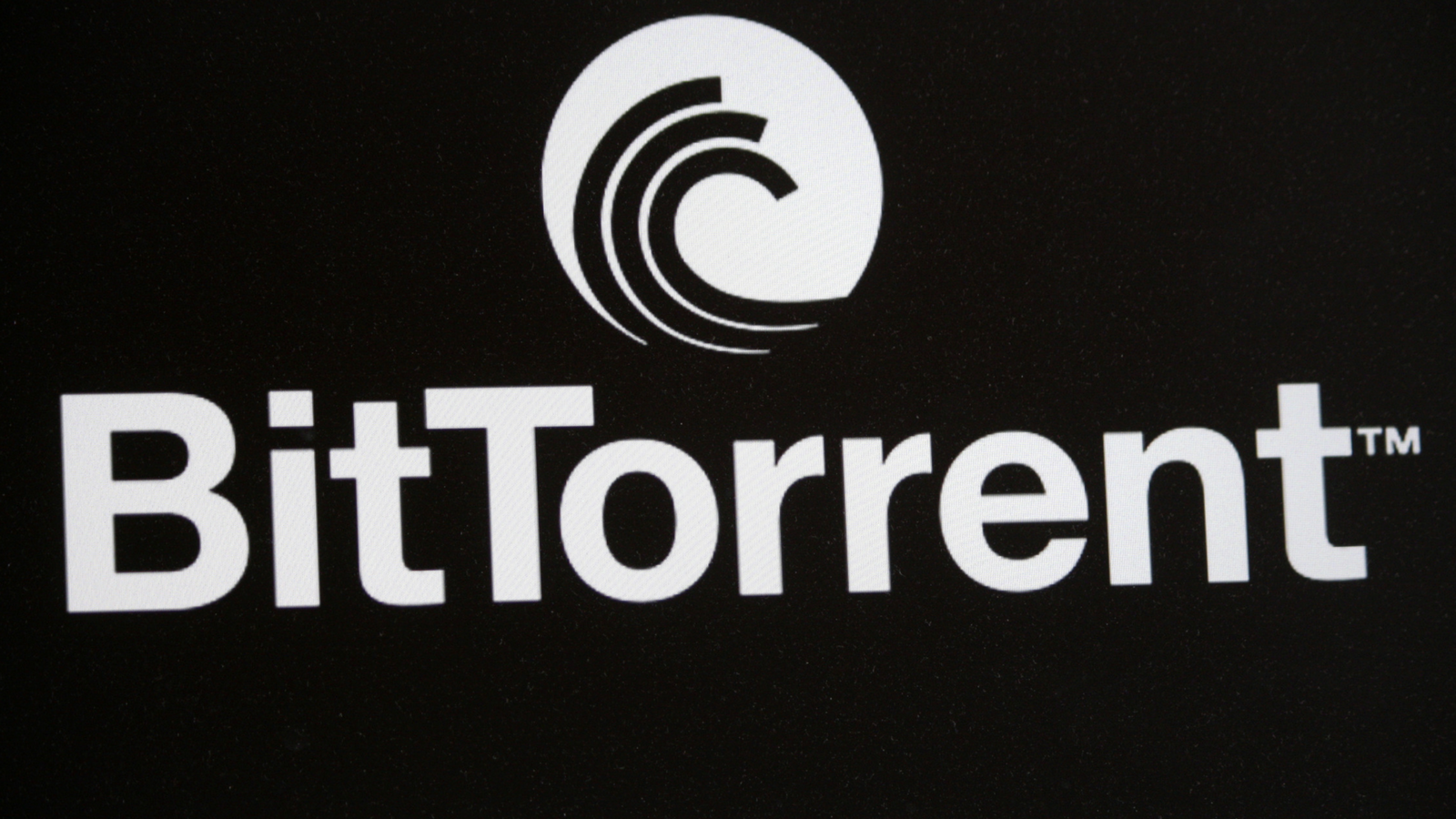 BitTorrent Inc. the company behind µTorrent has confirmed its acquisition by the TRON foundation.

In a blog post from yesterday, BitTorrent announced that they have been acquired by the TRON Foundation. BitTorrent has more than 100 million active users worldwide and has one of the top-rated apps on Google Play Store, including µTorrent Web and desktop clients for both PC and Mac.

For those who are unfamiliar with BitTorrent or Torrent as a technology here is how it works. It is a communication protocol for peer-to-peer file sharing which is used to distribute data and files over the Internet. Back in 2004, BitTorrent was responsible for 25 percent of all Internet traffic. In 2013, that number was 3.35 percent. Still in use today, BitTorrent is one of the most popular ways for people to distribute and share content such as movies, music, and pictures with others.

According to the blog post, BitTorrent will continue operating from TRON’s location in San Francisco. The division will provide a robust support for TRON’s global business development and partnerships while pursuing its vision of the world’s largest decentralized ecosystem.

With the acquisition, BitTorrent will continue to provide high-quality services to over 100 million users worldwide. BitTorrent Inc. says that they believe joining the TRON network will further strengthen BitTorrent and accelerate their mission for creating what they call an Internet of options, not rules.

Justin Sun,  CEO of TRON, sees BitTorrent as a great fit for the TRON’s goal to decentralize the web.  “The BitTorrent acquisition embodies TRON’s ‘All-In Decentralization’ strategy. TRON and BitTorrent share the same vision for a decentralized Web. I believe BitTorrent will gain new life from integrating into the TRON ecosystem, and TRON will continue BitTorrent’s protocol legacy.” Justin says in a blog post. 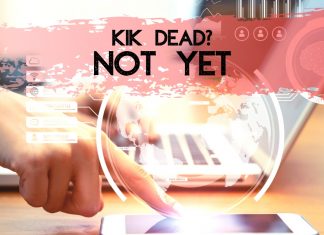 KIK Dead? Not Yet