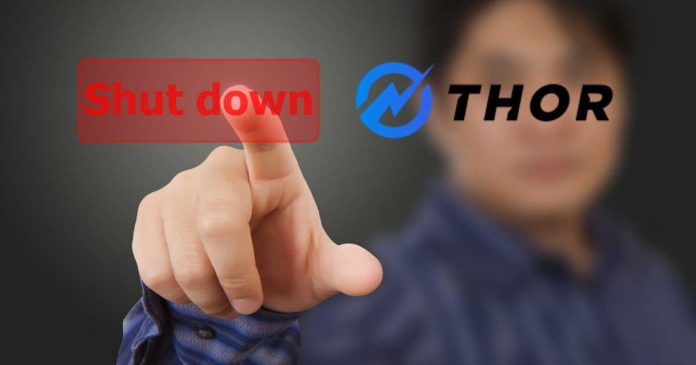 Thor, the San Francisco-based blockchain project, has announced that it ceases to exist.

In an official post, David Chin, Co-Founder and CEO at Thor, stated that the team has made a number of accomplishments. One of them includes “delivering useful and accessible products for 1099 gig economy companies.”

However, Thor is quitting its operations because of low commercial success and multiple regulatory challenges. The latter made it impossible to fulfill the goals set out in Thor’s whitepaper.

“We hope that the economic environment in the future will be conducive enough to support innovation and we will have the opportunity to serve you better,” said Chin.

He continued to apologize for keeping silence and explained that “We have been working behind the scenes to explore all possible options, including finding a way to raise enough capital to face the lack of sales or finding the company a new home where our technology could benefit from more resources.”

What about the rumors?

In his announcement, Chin also summarized the rumors circulating within the community. These include suggestions that the company offered its Thor Tokens to Matthew Lawler in exchange for $10,000. Thor denies this, saying “We would like the project to continue in the hands of the right person and/or entity. Unfortunately, we have not been able to find the right fit for acquisition at this time.” Besides, Thor made it clear that Lawler reached out to them but subsequently harassed and insulted the community and team members.

Chin also explained its relations with Permian Capital Management, LLC. He emphasized that “Permian was the vehicle Thor used to exchange U.S. dollars for the funds raised, and all at no cost to Thor.” Permian had been incepted long before Thor and thus the company has not used funds to setup Permian. This would simply be illegal.

It is noteworthy that the crypto community stayed rather partial toward the news. For example, the last relevant post on Reddit is two months old. It informs that Thor added Steve Kodak to its advisory board.

Thor is not the only company which ceased its operations in the past six months. In December, ETCDEV, the leading network product development company for Ethereum Classic also closed its operations. 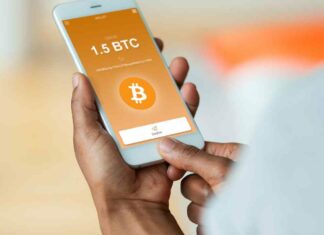 Is Zoom Save to Use Now?

BIGGEST Crypto Airdrops To Get RICH!! How to Claim?