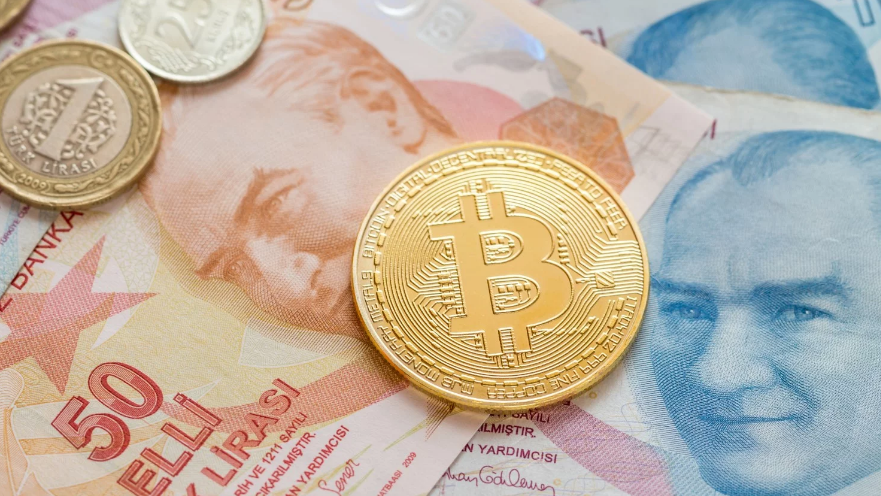 Turkey is seeing a surge in interest towards Bitcoin, in the wake of the country’s latest currency crisis.

Even during the loss of $43 Billion over the past week, some countries such as Turkey are taking to the likes of Bitcoin, as this is still seen in many cases a better alternative to their own fiat currency. Over the last week, there has been a surge in cryptocurrency trading volume out of Turkey, with indications this is a result to the countries failing economy.

Two of the largest cryptocurrency exchange in the country has seen trading volume of Bitcoin grow rapidly. With Paribu reporting a surge of 107.93% increase in daily volume and BTCTurk an unbelievable spike of 130.92%.

Turkey is one of only a few countries in the region that has not implemented a cryptocurrency ban, which has helped people, conduct business amongst themselves and the major banks. As we have seen in the likes of many African, Asian and South American countries that are experiencing hyper-inflation, corrupt governments or simply struggling economies, the people are looking for alternatives to ditch the status quo and become financially independent.

The main reason believed to be behind the economic crisis is due to the breakdown of Turkish – U.S. relations that began with the arrest of American pastor Andrew Brunson on charges of “supporting terrorism” in the wake of a failed coup back in 2016, to which Andrew still hasn’t been released.

Earlier this year the Trump administration imposed sanctions on Turkey’s interior and justice members, followed by tariffs levied over the Turkish steel and aluminium industries and on Wednesday the 8th of August pro-government lawyers in Turkey filed charges against several U.S. officers at the Incirlik Air Base, accusing them too of ties to terrorist groups, demanding all flights from the base to be temporarily suspended and searches be executed.

As a result of these sanctions and breakdown in U.S. relations, this has subsequently dropped the trading price of the Turkish Lira by a total loss of 45% since January 2018, making the Turkish Lira show more signs of volatility than Bitcoin. 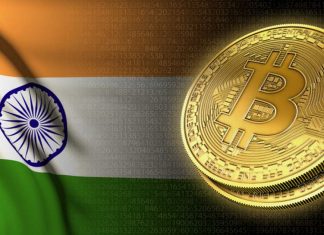 A Mysterious Affair in India: How Can Banned Crypto Not Be...

Lesia Dubenko - July 20, 2019 0
The recent comment by Anurag Thakur, India's Minister of State, is highly confusing. He said that there is no law which explicitly prohibits crypto usage. In...

How to Swap and Add BakerySwap Liquidity