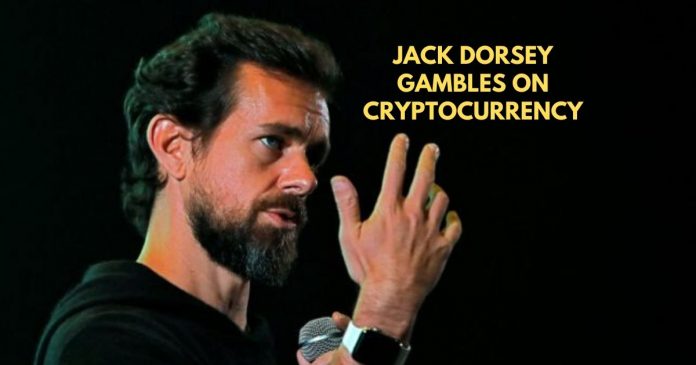 Jack Dorsey, a billionaire entrepreneur earlier launched Square Crypto, the crypto arm of the fintech giant Square. He is an ardent supporter of Bitcoin and believes it’s well-positioned to become the native currency of the internet. Besides, the Bitcoin advocate, already worked with Lightning Labs to create the Bitcoin Lightning Network on Square’s Cash App.

Interestingly, Dorsey spoke to the Wall Street Journal and pointed out that CoinList appeared as an honest answer for coin launches. Dorsey said: “Crypto needs a trustworthy platform for launching new projects. CoinList also leads the industry in that role, and trading is a logical next step.”

According to the Australian Financial Review, Dorsey believes emerging asset class allows his company to work on other services like hardware. As well as, analytics and payroll, and lending, not only money transmission or payments.

Quite a few dollars raised

CoinList’s blog post said: “We’re excited to share that we have closed a $10MM fundraising round, led by Polychain Capital. Polychain was an existing investor of ours, but we’re happier partnering more deeply with the leading venture fund in crypto. Our other existing investors also participated, and we added two more fantastic partners, Jack Dorsey, and Collaborative Fund.

Importantly, the investments go directly into the growth of CoinList Trade (a newly founded exchange that works with a crypto wallet).

Trading can be carried out on the exchange in 38 US states and some international jurisdictions. The exchange also supports ACH and wire transfers, allowing the usage of a US Dollar-denominated wallet.

Besides, CoinList emphasized its commitment to providing financial services. “We want token creators to focus on what they do best, building world-changing products. We’re here to help with everything else from token sales, trading, developer engagement, and more,” the post claimed. 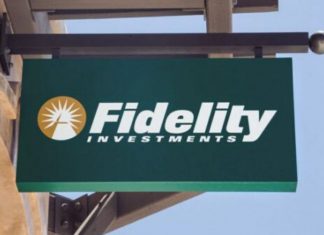 David Abel - February 24, 2020 0
Fidelity International announced it has invested the sum of $14 million in the operator of OSL, one of Asia’s biggest digital-asset platforms for investors. According...

Weiss Ratings: XRP has Competitive Advantage over other Cryptocurrencies