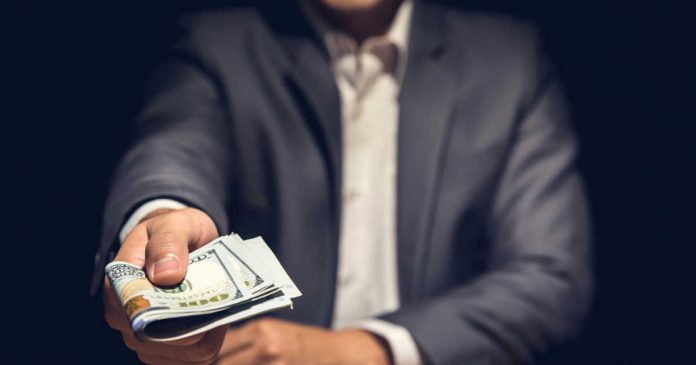 The prosecutors alleged that Gift and Usifoh received about 50 bitcoins ($259,000) through the scam.

The Nigerians have been accused by prosecutors for running a fraudulent bitcoin investment scheme.

They promise investors 20% to 50% risk-free returns with instant withdrawals.

Gift and Usifoh falsely claimed that the bitcoin they receive from users would be invested using unique trading methods and so would maintain a constant high-interest rate.

The pair were also accused of encouraging investors to transfer bitcoin to their own cryptocurrency wallets. Once transferred, Gift and Usifoh would exchange it for Nigerian naira.

After six months, the defendants stole about 10.88 bitcoins, worth approximately $56,391 from the three victims. One of the victims reside in Oregon and two in California.

They also used the photo of a fourth victim to promote their scheme.

Majorly as a result of its anonymous, online nature, cryptocurrencies are experiencing more fraudulent cases. But the law enforcement is also not relenting in its fight against crypto fraud. With several countries putting laws and task force in place to prevent digital fraud.

In March, New York prosecutors charged a man in a nine-count indictment for duping investors out of over $200,000 in cryptocurrency and cash.

Also, in February, a 20-year-old man was charged in the New York Supreme Court over SIM-swapping identity and crypto theft. 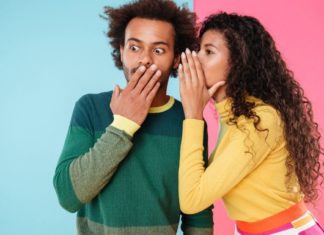 Daniel Abel - October 23, 2020 0
Payments behemoth PayPal, who recently announced a major move into the cryptocurrency space, is considering the acquisition of Bitcoin custodian BitGo, as well as...