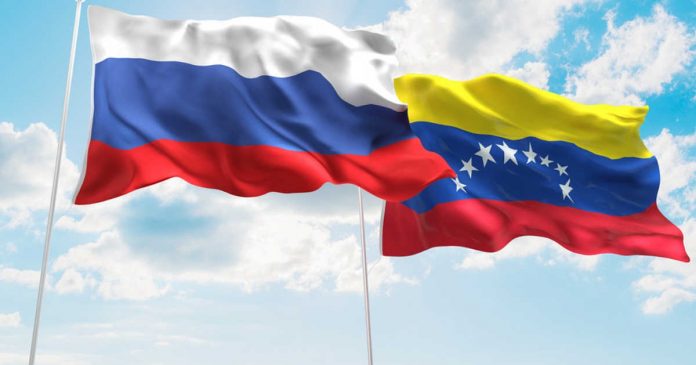 On May 17th, Ambassador of Venezuela, Jorge Valero, announced that representatives of Russia and Venezuela will meet to discuss the possibility of carrying out international money transfers in rubles. Alongside fiat currencies, Venezuelans also make use of the Petro cryptocurrencies which was created by President Nicolas Maduro.

According to the ambassador, Venezuela has partnered with Russia, therefore, they find it quite easy to turn to the Russian government for help. The South American country require help in restructuring its foreign debts. The ambassador further stated that as a result of sanctions put in place by the American government, receiving funds have become much more difficult. This has affected the economy and solvency of the country negatively.

Valero reportedly also revealed that the Venezuelan government is working in tow with Russia to eliminate the use of the US Dollar in trade deals between the two countries. The two countries are in close deliberation on the use of the Russian Ruble in place of  Venezuela’s oil-backed digital currency, Petro.

The Petro cryptocurrency was launched on Feb 20, 2018 by the Venezuelan government. The digital asset has been dubbed a stablecoin by authorities in the country. The Petro was designed to fight poverty and hyperinflation in Venezuela.

In Feb this year, authorities in Venezuela opened the Sunacrip platform. A platform where the Petro can be exchanged for Bitcoin (BTC) and Litecoin (LTC). There have been several complains about the platform, one of which is its high fees for processing operations.

According to data on Sunacrip, Petro trade is currently on seven licensed Venezuelan crypto exchanges. It is important to note that there are no trading pairs with the Petro on these sites and no graph of the dynamics of the token exchange rate. This simply means that either there are no digital assets being traded or the Petro market is displayed only to registered users.

El Petro, has received a lot of criticism right from its onset because of its centralization and lack of transparency. 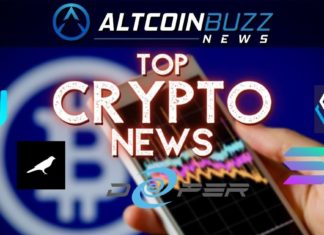 Racheal - June 11, 2021 0
The crypto space saw some interesting developments today. Currently, Bitcoin is down 1.7% and is trading at $36,633. Meanwhile, the world's number two cryptocurrency,...