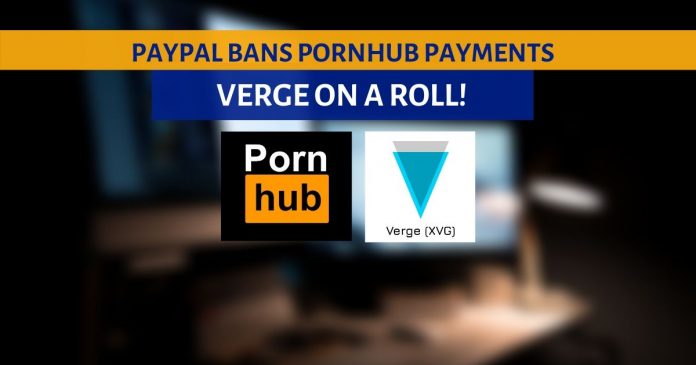 Verge (XVG) is based on networks such as Tor and I2P. They are both anonymity-focused networks. It also comes with several layers in encryption to boost security and privacy. Currently ranked 71st on CoinMarketCap, and also trading at $0.004799 (as per the time of publishing) 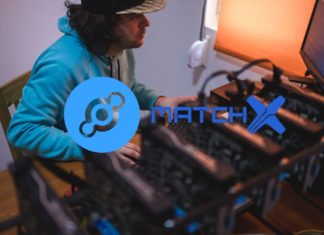 The Latest Comparison of Helium and MXC Mining

Crypto Radahn - June 27, 2022 0
Mining has been a fundamental part of crypto since Bitcoin's creation. Today, many cryptos still use the proof-of-work consensus (PoW). This allows them to...