The cryptocurrency exchange, Coinbase, received numerous complaints from angry customers about duplicate charges to their accounts. However, it turns out, that Coinbase was not responsible for the mess-up, but Visa and Worldpay were to blame instead.

“Over the last two days, some customers who used a credit or debit card at Coinbase may have seen duplicate transactions posted to their cardholder accounts. This issue was not caused by Coinbase.”

Visa also announced the duplicate charges have been reversed.

“All reversal transactions have now been issued, and should appear on customers’ credit card and debit card accounts within the next few days,” the company wrote.

Joint Statement from Visa and Worldpay for Coinbase customershttps://t.co/Izgnl70I8S pic.twitter.com/DQLSs1PrU7

Coinbase was founded in 2012 by Brian Armstrong and Fred Ehrsam. It is one of the largest platforms for buying and selling cryptocurrencies. They have had tremendous success, and last year they made more than $1 billion in revenue. 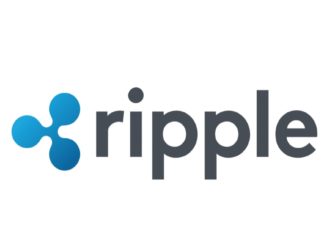 Luc Lammers - January 8, 2019 0
Ripple, the company behind XRP, announced that it added 13 new financial institutions to the list of RippleNet users. With that, Ripple now has over...