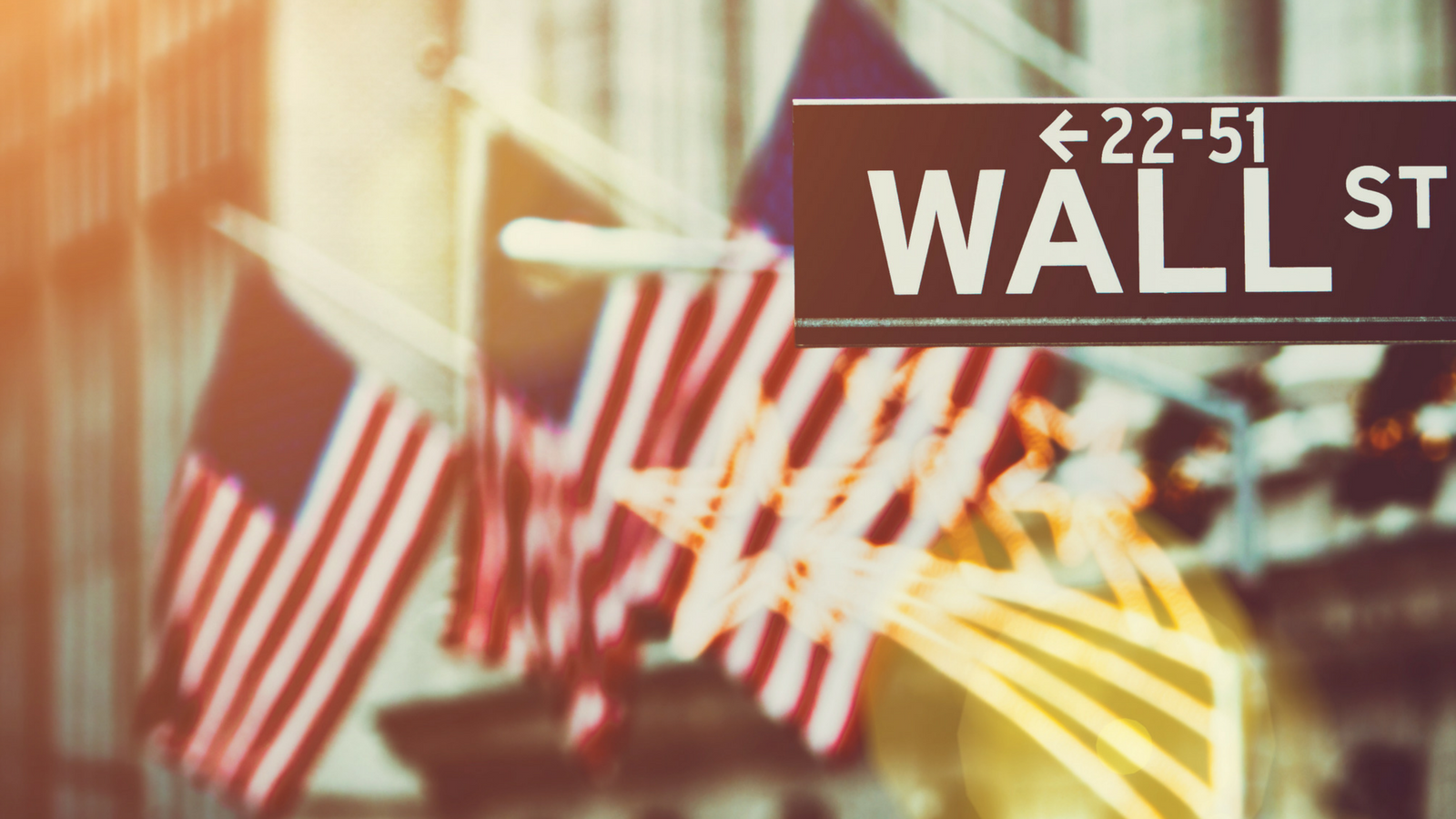 Cardano is the eight largest cryptocurrency according to Coinmarketcap with a market cap of $3.5 billion. Cardano is a platform that strives to become the “Internet of Blockchain” by making it possible for different currencies to co-exist side by side. It uses a Proof-of-Stake system which reduces the need for electricity requirements that is often required to make a blockchain run.

On June 21, Charles Tweeted “What’s often missed by the cryptocurrency is going to die broken record media is that after the next wave of regulation, wall street is showing up to the party with all their locked up capital. That’s tens of trillions of dollars entering the space eventually. Future is bright”

He is not the first one to mention institutional investors in crypto. Coinbase announced on March 6 its Index Fund, making it possible for accredited investors to invest large amounts of funds into crypto. They also say” We’re working on launching more funds which are available to all investors and cover a broader range of digital assets.”

Barclays spokesman Andrew Smith said in a statement, “We constantly monitor developments in the digital currency space and will continue to have a dialog with our clients on their needs and intentions in this market.”

CNBC reported on June 25 that Circle saw a “30 percent uptick in institutional investors on-boarding to its “Circle Trade” platform in May, when bitcoin was down 20 percent.”
Dan Morehead, CEO of Pantera, a San Francisco-based investment firm focusing on digital assets and currencies told Bloomberg on April 24 that $400 billion crypto market could balloon to $4 trillion” and that the market could balloon to $40 trillion over the course of the next 10 years. He said that 10 percent of his hedge fund’s partners are institutions and that it is likely to change in the next year and a half claiming “Anything that’s a $400 billion asset will not be ignored for long.” 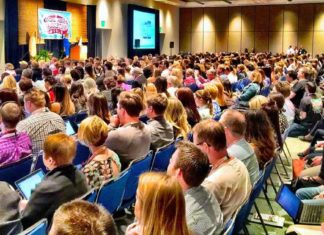 Racheal - May 4, 2021 0
The blockchain and crypto space has garnered global attention since its inception. Many schools of thought have also referred to this nascent space as...

Is Zuckerberg Sucking Up to US Policymakers Due to Libra?

AnRKey X™ Power Up Staking Offers Up to 80% APY