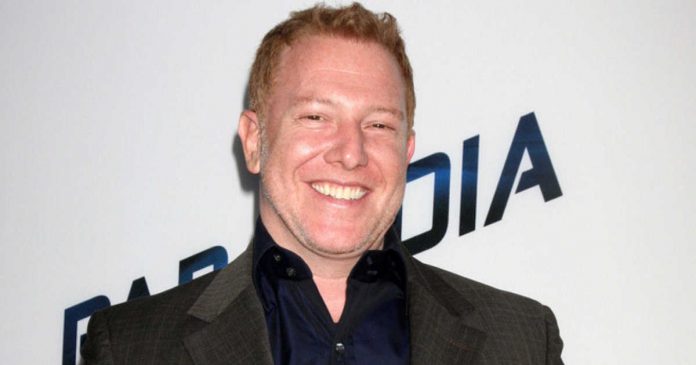 Ryan Kavanaugh owns a studio called Proxima Media and he recently raised 100 million dollars for a security token. This token will allow investors to invest in studio quality films and television shows. According to PR News Wire, Ryan received 100 million from the central wealth investment fund of Hong Kong and Step Ventures. The security token will be called Proxicoin and its the first of its kind.

Proxicoin is built on the Ethereum platform. Investors will be able to own fractional parts to digitized films and television shows. This was only available to elite executives and institutions in Hollywood and around the world.

Aman Johar, principal at Proteum Capital, is an early investor and consultant to Proxicoin and he had this to say: “Blockchain technology is enabling new business models that unlock value in traditional industries like film financing. Global audiences can now participate as investors in tokenized offerings through a new asset class. ”

Vincent Tse the CEO of Step Ventures, one of the main contributors to Proxicoin, said: “This is a game-changing moment for the entertainment industry.  Proxicoin makes a highly sought-after financial product available to many individual and smaller investors. ” Of course one of the main contributors to the project would have kind things to say but as someone who is slightly in the Hollywood game, the entertainment business is a risky one, especially when investing into movies. If a movie flops, the coin would dip into losses but the same can be said if it does well.

Ryan Kavanaugh, however, is a heavy hitter, he has helped produced movies that have garnered a combined 17 billion dollars at the box office. He has produced many movies you must have heard of; “The Social Network, Immortals, Fast and the Furious, Girl with Dragon Tattoo, Salt, Wanted, Limitless, The Fighter” and many more.

The doors are opening for smaller investors who want to partake in Hollywoods movie and television creation. Are you excited about this? Share your thoughts below. 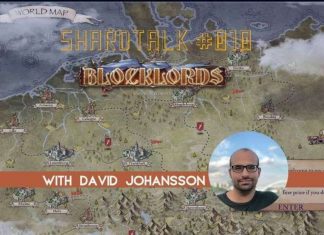 Ezekiel Ng - September 6, 2019 0
ShardTalk is the interview segment of Altcoin Buzz gaming which connects our readers to people who are shaping the blockchain gaming space. We’ve hit a...