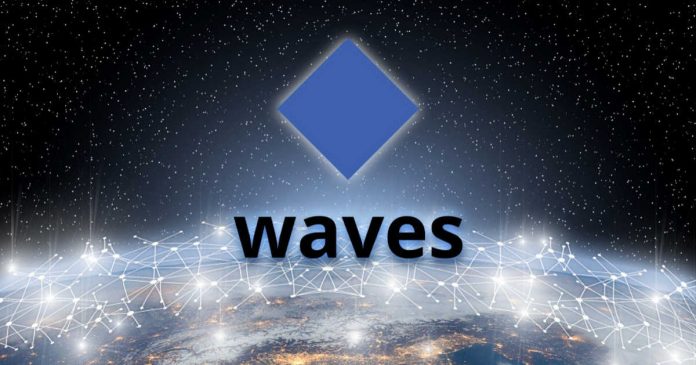 According to a report by Gazeta.ru, Waves CEO Alexander Ivanov has sold his stake in the data management and smart city-oriented project, Vostok to Mark Garber of the GHP Group.

I decided to focus on the international expansion of $Waves ecosystem, including its enterprise branch. To this end I have sold Vostok project. New expansion roadmap will be presented until the end of the week, stay tuned. https://t.co/sa9XblNn4A

According to the statement given by Alexander Ivanov,

“I would like to focus on the international development of the Waves Platform. The tasks of building a decentralized Internet of the new generation based on the blockchain (the so-called Web3), which we implement in Waves, require my one hundred percent concentration.”

The Vostok project came to prominence in May 2018 after signing an agreement between Vostok and Dom.RF at the St. Petersburg International Economic Forum to create a Russian digital platform for automating processes in the country’s housing sector. After that, several agreements were made with other major Russian companies – Sberbank , Transmashholding , Rostec , and Vostok National Center for Informatization. Vostok in agreement with Nizhny Novgorod region has developed a civil voting system, which allows residents of the region to determine for what purposes their taxes will be directed.

“GHP Group sees the great potential of the Vostok project and the possibilities of integration into current assets. The key to the success of the project will be the preservation of the Vostok development team, with which we will implement digitalization solutions in our mining, production and logistics projects, as well as in the projects of our partners.”

GHP Group is known for its real estate and mining projects. Garber also owns a stake in Fesco, a railway and maritime container transport company, and also serves on the board of directors of another container carrier, TransContainer.

The Waves platform is an open-source blockchain platform for cutting-edge dApps, which provides the developers the tools to build their own incredible WEB3, hosted on the Waves blockchain platform. The platform has recently launched the RIDE programming language to create smart contracts. 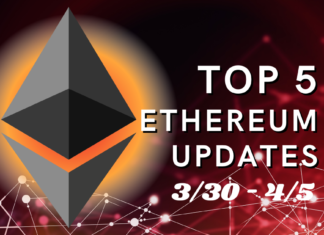 Mitchell Larsen - April 6, 2021 0
Ethereum had a very busy week last week - the continuation of ETH being moved off exchanges, large U.S. corporations announcing the integration of...