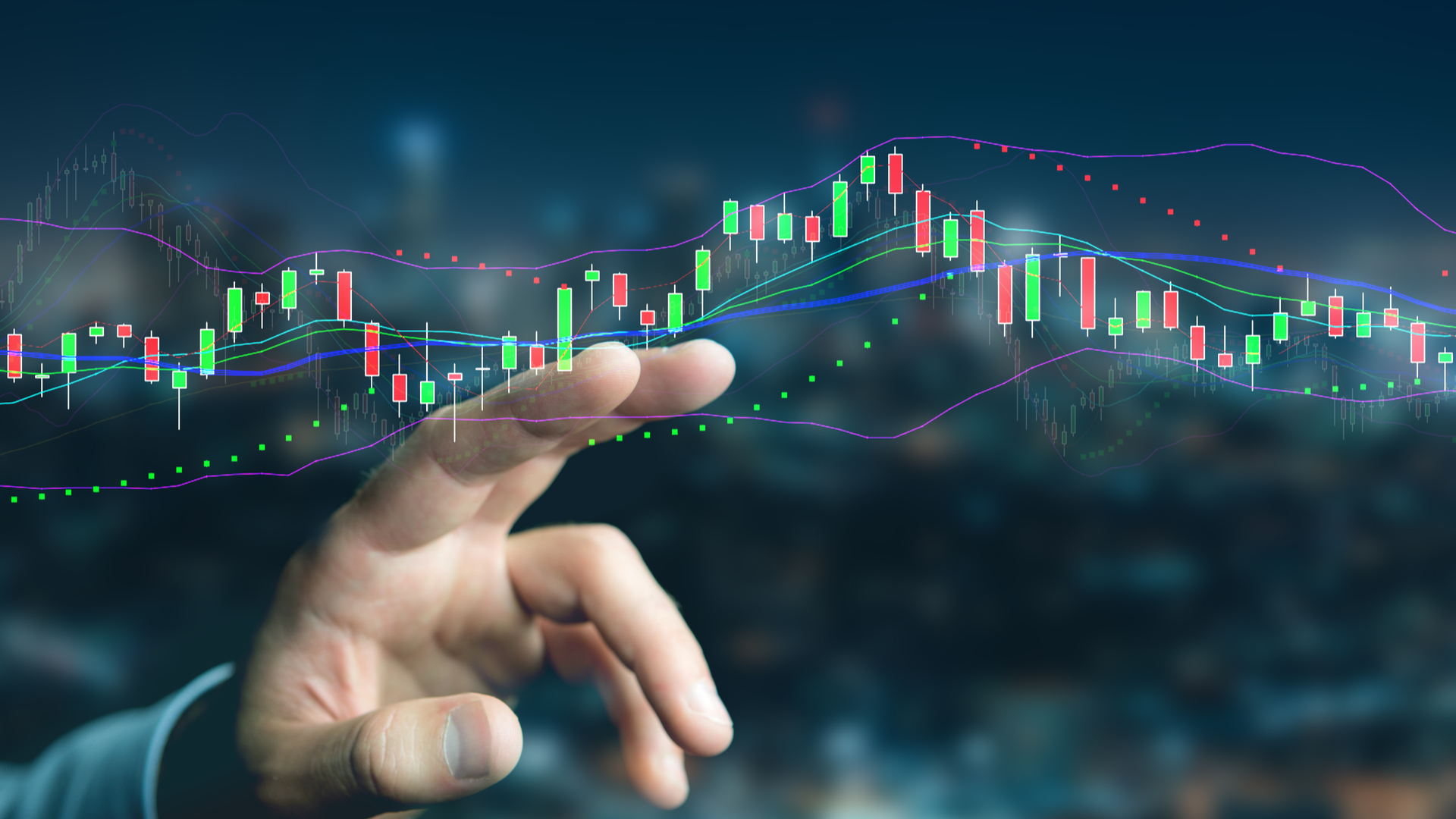 Interesting news from Weiss Ratings this week. Normally Weiss only gives cryptocurrency ratings to a closed group of subscribers, but a few days ago Weiss used Twitter to publish short reviews in which they mentioned their optimism about the behavior of some tokens. One of the outcomes: XRP, IOTA, NEO, and Cardano are ‘absolute steals’ with their current valuations. Time to buy?

Weiss Ratings, a private company which provides research and analysis for consumers and business professionals, used Twitter this week to publish four cryptocurrencies of which Weiss believes they have a significant opportunity for growth. Normally the publications from Weiss are only viewable for a closed group of paid subscribers. This week, however, Weiss released an update to the public for free.

In a tweet Weiss mentioned that the four cryptocurrencies with the most significant opportunity for growth are IOTA, NEO, XRP, and ADA:

The tweets from Weiss are quite interesting. New investors might be looking for good advice on which cryptocurrencies to invest in and the tweets from Weiss can push them towards these four cryptocurrencies. Of course, being a tweet, they have not given much detail; however, subscribers will enjoy more information about each of these altcoins and other investment strategies.

Also, mentioning XRP in the Tweet on Tuesday hasn’t been a bad call from Weiss. XRP is up 36% over the last 48 hours, pushing the crypto market upwards. But not only XRP, ADA, IOTA, and NEO are worth watching. According to Weiss some other cryptocurrencies that have a promising future are Nano, Basic Attention Token (BAT), Stellar (XLM), and EOS.

Weiss Ratings also tweeted about bitcoin. A tweet that caused a stir among its followers. Commenting on an article about Bitcoin dominance over the global market cap, the firm stated that the adaptability of Ethereum blockchain makes feasible that in approximately 5 years, Ethereum becomes the new Crypto-King.

#Bitcoin will lose 50% of its #cryptocurrency market share to #ETH within 5 years, due to it offering more uses and being backed with superior #blockchain technology. We completely agree – unlike #BTC, which is a one-trick pony, the limit of ETH’s application is sky itself.

Of course, nobody can predict what’s going to happen in the future. But if you are looking to make an investment in the space, it might be worth digging deeper into the cryptocurrencies that Weiss mentioned. Especially since they are all top 50 coins with very cheap valuations. 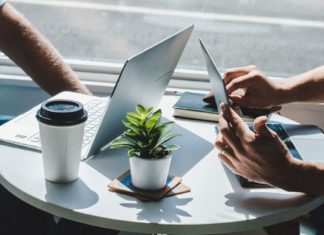 How Do Protocols Protect You From Impermanent Loss?