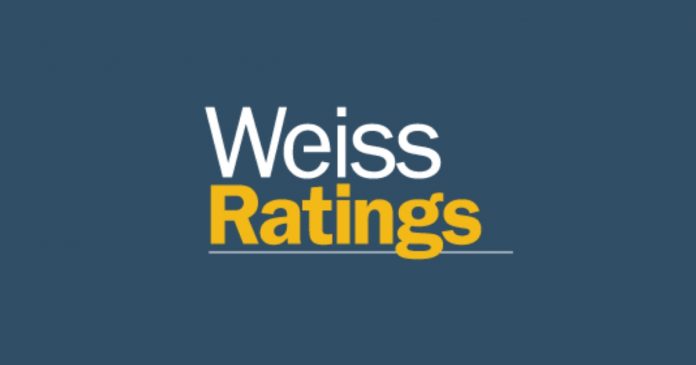 According to a tweet from Weiss Ratings, XRP was more popular in 2018 in the US than Bitcoin. Weiss Ratings made the claim after viewing the Google Trends of last year.

Weiss Ratings, a private company which provides research and analysis for consumers and business professionals, sent out a tweet this week in which they said that Ripple’s XRP, in the United States, was more popular than Bitcoin in 2018.

Even though Bitcoin is considered the most popular cryptocurrency across the globe, Weiss Ratings has now stated that XRP is more popular in the US. The tweet from Weiss Ratings:

According to Google Trends last year, the number of US users searching for “how to buy #Ripple” was greater than the popular search engine query “how to buy #Bitcoin”. This should should make #XRP fans happy.

Weiss Ratings seems to be liking XRP. In December, the company sent out a tweet in which they said that Ripple’s consensus mechanism gives it a “competitive advantage” over other cryptocurrencies in the area of payments.

Furthermore, in a report released last month, Weiss Ratings noted that it believes XRP is going to succeed this year. Weiss Ratings looked into 122 cryptocurrencies and ranked them according to their technology and the likelihood of their success. At the top of the list was Ripple’s XRP,  followed by EOS on #2 and Bitcoin on #3. 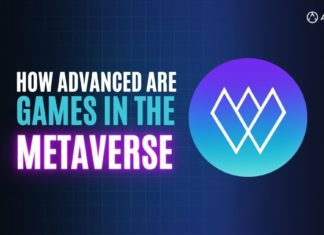 An Overview of Today’s Metaverse Games

Crypto Radahn - September 7, 2022 0
If you've watched the movies "Ready Player One" or "Avatar" before, you would have experienced the idea of a Metaverse game. In both movies,...