About an hour ago, the purchase of 1200 Bitcoin (BTC) has been made, pushing the market into the green. With Bitcoin going up from $ 6500 to $ 6750 in one hour, other currencies followed the mother of all crypto. The overall market increased by 8 billion, from $277 billion to $284 billion.

Although the cryptocurrency market dropped by $5 billion over the past 24 hours, from $282 billion to $277 billion, a sudden big Bitcoin purchase just made the market rise again. As seen on the image below, Bitcoin has shot up over the past hour.

It has to be seen if the market can keep its current value in the next 24 hours, or that a drop due to the low overall volume, will drag the market down again. Fingers crossed! 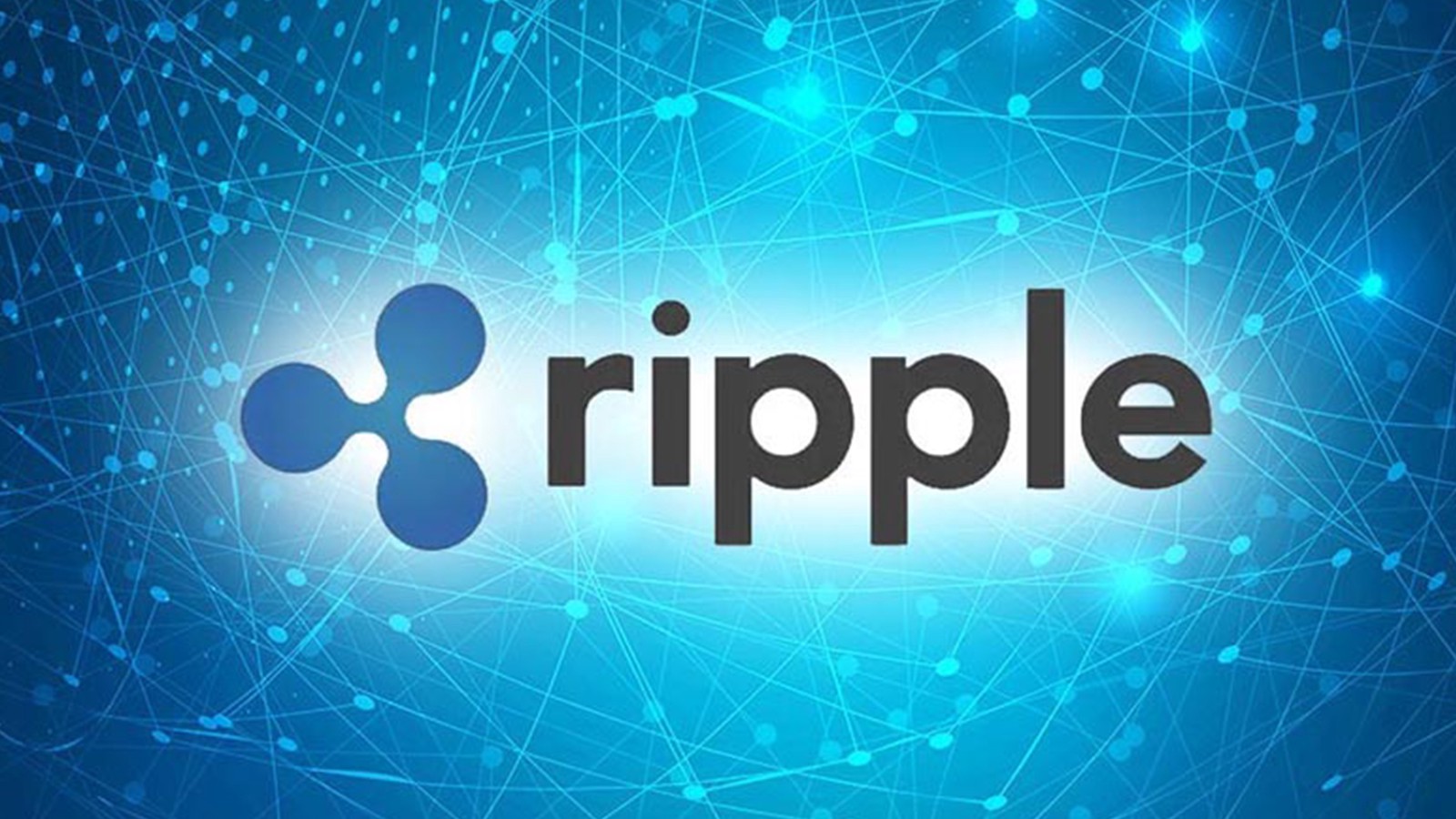 Luc Lammers - October 28, 2018 0
Jobs in the crypto and blockchain space have been on the rise over the last few years. In recent months many blockchain startups have been...