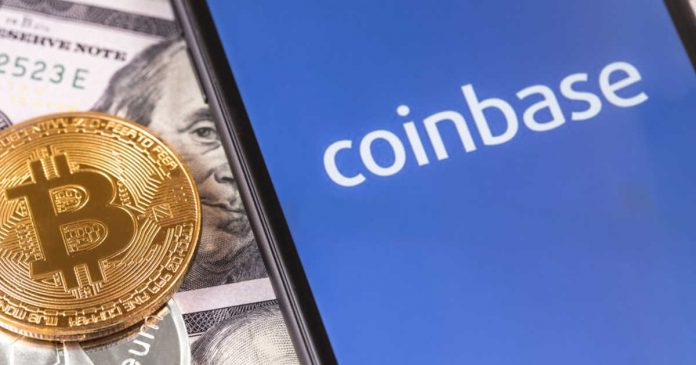 Everything appeared to be going great. Bitcoin was rising above $13,800 and then all of a sudden in less than 15 minutes the price was about $1,700 less. What happened?

Around 14:15 yesterday it was reported that there was an issue with Coinbase and it was down. On their website was the message, “An error has occurred.” Within the next 25 minutes, the situation was fixed however and the price of Bitcoin recovered. Before the crash, the price of Bitcoin was at $13,728 and it crashed to $11,671 in a matter of minutes. It quickly recovered back to $12,750 before spiraling all the day down to $10,690. BTC is currently trading at around $11,900.

According to their status page, there were outages on its website, mobile apps, and its API. During this time there were no tweets to notify users of the situation, although they did fix the issue fairly quickly. While there hasn’t been an official statement it appears that their internal systems were functional during the downtime. 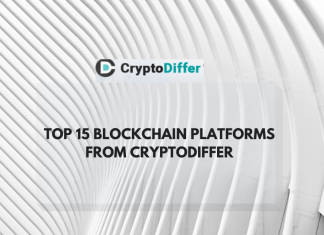 Natalia - December 8, 2019 0
The CryptoDiffer's team has made a list of top blockchain platforms. The service evaluation is based on daily active addresses. And the results are...

How To Use the Guarda Wallet – Part I

Orion Protocol, One of the Most Unique DeFi Aggregator Platforms