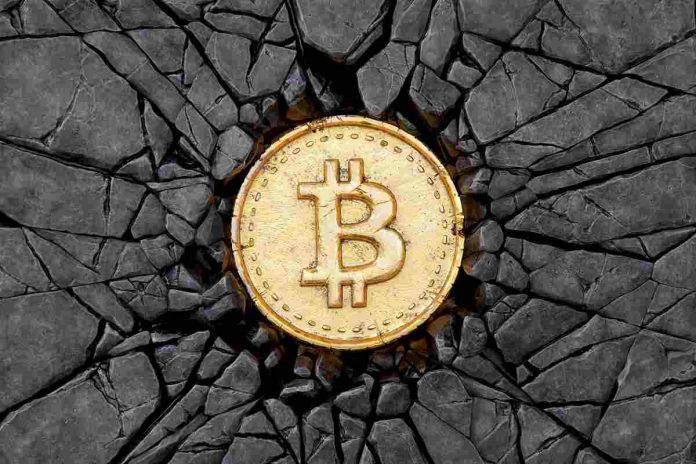 Last week Bitcoin witnessed a series of price trickles. However, the jaws dropped when the Bitcoin price dropped by almost 50%. The event triggered panic selling and market cap worth $70 billion evaporated in thin air.

Luckily, there is an aspect of Bitcoin that still remains bullish. And that happens to be the Bitcoin Network.

So far, the hash rate has remained unfazed and that’s a very healthy sign. And we must show some gratitude to the mining firms that keep the network decentralized and secure. It is their persistent effort that establishes all the Bitcoin fundamentals:

Well, of course, the miners don’t put in all the effort pro-bono. The network rewards these mining firms with Bitcoins. We were well on the way to third Bitcoin halving and expected the most exorbitant BTC price rally very soon. Unfortunately, Coronavirus struck the globe.

Weak hands started panic-selling and BTC price started trickling down hitting close to $3,800. At the time of the press, Bitcoin has recovered well and is trading close to $5,260.17. But, post the knee-jerking price drop, we are unsure how long will the network stay strong.

The Moment of Truth

The Bitcoin network continues to remains very strong at the moment.

But it seems some of the bigger mining firms are having a big problem continuing operations.

It’s no FUD, just an analysis.

Surrounded by expanding global financial meltdown, Bitcoin was bound to react. Undoubtedly, a price drop was expected and we presumed it would bottom at $6,000. But a drop to $3,800 made us re-think and re-analyze what lies ahead now.

Overwhelmed by the excitement of Bitcoin halving and how it would catapult the BTC price, it seems we had taken some fundamentals for granted. Because of this unexpected price drop not all, not many but a few miners might not be able to continue their mining operations. And this would hit the network real bad.

Bitcoin mining is not just about getting cheap electricity but is also majorly driven by the BTC price. We are still trying to find much information about big Asian or Chinese firms but we became concerned when Canada’s biggest mining operations HUT 8 unveiled its situation. And there could be more facing the same. Remind you, HUT 8 is one of the big mining firms that receive electricity at very subsidized prices.

HUT 8 is one of the largest publicly listed bitcoin mining companies on the basis of operating capacity and market capitalization. But today, due to the BTC price drop, it is struggling to cover the ongoing fiat currency based expenses.

Like many mining firms, HUT 8 is expecting a BTC price rally post Bitcoin halving. Hence, it had not been selling its Bitcoin holdings to meet the routine expenses. In fact, HUT 8 had taken a loan on their Bitcoin holdings as collateral. However, it seems the black swan event of Friday the 13th 2020 has really affected the holdings of these firms mining Bitcoin. And effectively they have lost a chunk in the liquidation of assets.

HUT 8 Mining is under a gross debt of CA$23.3m but as it had managed to grow its revenue by 107%, the company and the shareholders were composed. But with the Bitcoin’s price drop, HUT 8’s capability to pay off the debt looks unsettling. And the mining firm has started selling its Bitcoin holding at a lower price to support its operational costs.

Right now HUT 8 is optimizing its operations. It has cut down its electricity consumption by 50% and that has led to the reduction of hashrate by almost 35%.

But assuming the situation worsens will HUT 8 and firms like it be able to carry out the business as usual. In case they shut down the operations, the hashrate would take a massive hit and would affect the network strength drastically.

I hope you understand the possible issue here.

What can we do?

Like every other Bitcoin believer, these mining firms intended to sell BTC at a much higher profit post Bitcoin halving. However, in the light of the current price drop, they are selling their Bitcoin holding at losses. All we can do is hope what HUT 8 is going through is not the case with most of the mining firms.

There is one thing you can do to support the Bitcoin network. If feasible, do some Bitcoin mining. It might not be profitable at the moment. But it could prevent the bigger issues encroaching the Bitcoin network in case the hashrate drops.

With the Bitcoin gaining over 13.1% in the last 24 hours, the possibility of situation worsening is bleak but we must stay aware and prepared. What is happening right now is the REAL testing time for BTC and its support system. If the Bitcoin hashrate continues to remain as strong as it is now and the mining operations remain undeterred in spite of drastic price fluctuations for a month post halving, the immense strength of Bitcoin Network will be re-established.

This test will be the best proof of Bitcoin’s value and strength for decades to come. And would prove to be a reason for strengthened belief in the value, technology, network and everything else surrounding it.

Further Reading:
BTC Resilience and Why The Worst May Be Over
Bitcoin Millionaires in the World 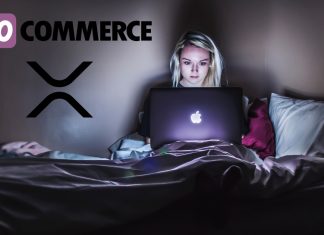 Ripple’s XRP Integrated with WooCommerce and Can Now Be Used at...