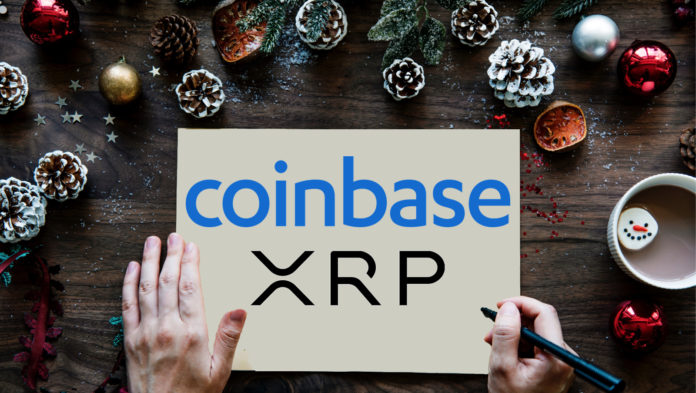 Is today the day that so many people in the XRP community have been waiting for? Today, the  “12 Days of Coinbase” marketing campaign will be ending and the expectation is that Coinbase will make a big announcement. Will XRP finally get listed?

Coinbase is currently running a marketing campaign referred to as “12 Days of Coinbase”. The campaign started on December 10 and the exchange has been rolling out various services including charity every day, for 12 days in a row.

Why is this important? Coinbase recently released a list of 31 cryptocurrencies that it was exploring with the possibility to add them in the near future. After the listing of the eight ERC-20 tokens over the last 2 weeks, the list now has twenty-three coins remaining.

Coinbase is exploring the addition of 30+ new digital assets. It’s our goal to offer support for all assets that meet our standards and are compliant with local law. https://t.co/Hl2zbVodLl

Although the addition of tokens like Civic, Loom Network and Decentraland on Coinbase Pro is great, it isn’t why people would start using Coinbase Pro instead of popular exchanges like Binance. For this to happen, Coinbase Pro should list more popular coins like Cardano (ADA), Stellar Lumens (XLM), and XRP (XRP).

With XRP taking the second position from Ethereum about a month ago on CoinMarketCap, the call from many people within the crypto space asking Coinbase to finally add XRP has become more and more aggressive. It wouldn’t, therefore, be strange to see Coinbase ending the “12 Days of Coinbase” marketing campaign with a big surprise.

That said, if Coinbase is going to add XRP to Coinbase Pro, this might exclude trading in the US. Up till now, there is still no clarification from the SEC if XRP is deemed a security or not. 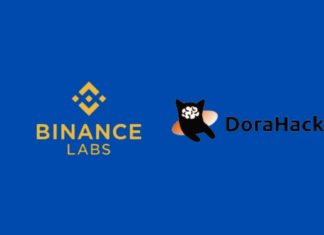 Martin Bilušić - November 20, 2021 0
DoraHacks secures $8 million in strategic funding. Binance Labs provided the funding. It is the VC and innovation incubator of Binance. Following this commitment, the...