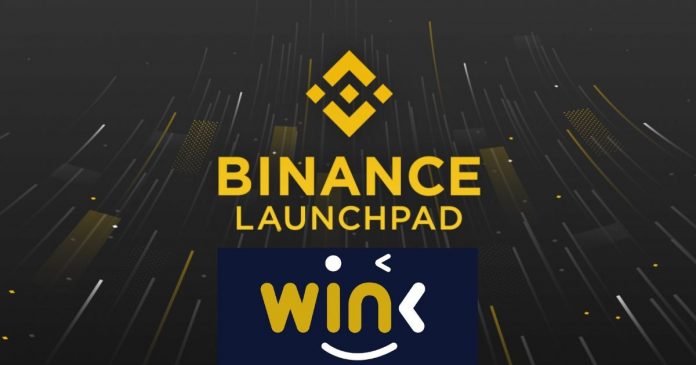 “Congrats to @winK_org becoming the first #TRON ecosystem’s project to be the next project being launched on Binance Launchpad. Nice job, @winK_org ! Way to go! https://t.co/cayeWM8Wjp“

The account balance of all BNB holders will be recorded from July 24 to July 30, a snapshot of the balance will be taken at midnight every day until the lottery is open. It is, however, important to note that Binance Margin Trading accounts balance will not be privileged to take part in the lottery. Also, users will only be able to redeem a maximum of 25 lottery tickets. You can learn more about how to participate in the sale here. Binance Chain’s research and analysis sector have this to say about WINk:

“WINk aims to build on its market position as a leading blockchain gaming platform through the consistent introduction of high-quality dApps. This will be accomplished by leveraging the WINk team’s experience for game/ecosystem design and by enabling other development teams and users to guide the growth and direction of the platform through a unique governance mechanism.”

WINk’s native coin named WIN is built on the TRC-20 protocol of the TRON network. WINk runs a reward scheme known as WinDrop, which rewards users hodling the WIN token.

In addition to users on Binance Margin Trading accounts, several other countries will also not be able to partake in the lottery. The countries include Albania, Bosnia & Herzegovina, Belarus, Democratic Republic of Congo, Cuba, Ivory Coast, Iraq, Iran, North Korea, Liberia, Macedonia, Myanmar, Serbia, Sudan, Syria, the US and its territories, and Zimbabwe. 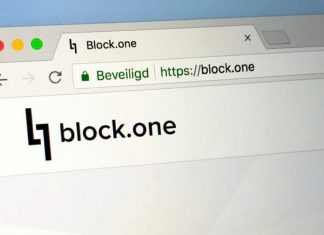