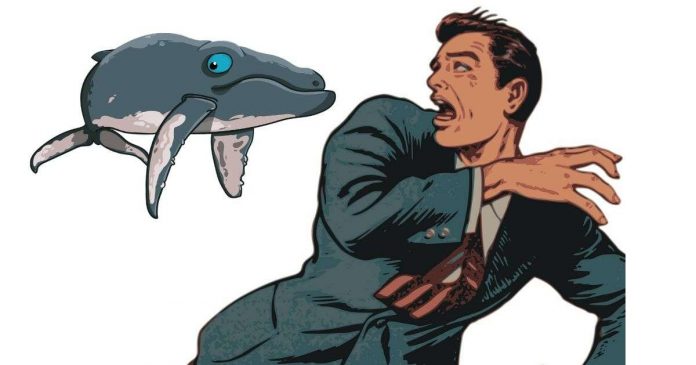 Bitcoin, altcoins and even the traditional market are all lying in a pool of blood. As the Coronavirus fears continue to rise, the markets continue to plunge. But it seems Bitcoin is dropping resistance after resistance for the reasons we know.

Previously, we covered how a whale is manipulating the pre-halving Bitcoin market. Now an expert reminds us about the pre-halving retracement. We have witnessed this earlier also. And just like earlier retracements like this, Patience is the key.

Worried about the current Bitcoin price? I think everything is just fine. Around the halvings (2012, 2016, 2020) we basically just chill around the stock-to-flow price line. Just like now. PATIENCE. pic.twitter.com/GgkfNtTB3q

The Situation of Extreme Fear

Crypto veteran Mr. Anderson warrants the market is in a state of extreme fear. And indicates that the whales will capitalize on the fear eventually. According to him, novice traders must stay on the sidelines. While during times of turbulence like this, the veteran crypto traders must enjoy the price volatility.

The sentimental analysis of the crypto market reveals an extremely high fear index. 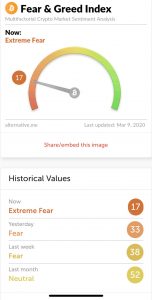 It is normal? Is this a pattern?

Recently, the U.S. stock futures had to be halted overnight. This is because of the 5% fall that triggered the circuit breaker. However, for Bitcoin what is happening is quite in correlation with what has happened previously. PlanB, the creator of Stock to Flow model reassured in a tweet that this price drop is a non-event. This is expected and Bitcoin is on track to head for a rally post halving.

The pre-halving retracement started almost 100 days prior to the date of halving. And was 50% deep. While the retracement did not last long, the weaker one washed their hands and sailed off.

On 28 Nov 2018, the first day of halving, Bitcoin had regained its pre-halving loss. From there it headed straight to a 3400% price rally. Undoubtedly, a bear trap.

The pattern repeated. But the number of retracement days and percentage of retracement differed. It started 24 days before 9 July 2016 and was 38% deep. And the retracement continued for the next 44 days. Making Bitcoin retrace even after the halving event. 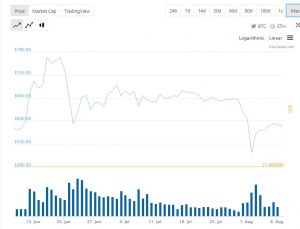 As experts suggest we are in the same period right now. We are almost 60 days away from 3rd halving. There are higher chances that the retracement started earlier this time and continues for a longer time post halving. But as @bitharington and Mr. Anderson advise, not a good time to panic sell.

Whales are watching you!

Now is the time to play it safe. Whale Alert has notified 17K BTC being moved over exchanges and unknown wallets. They might slowly be accumulating once again.

What is your take on this? Let us know in the comments section. 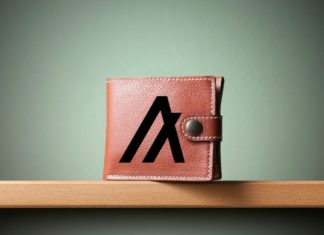 Ruma - December 7, 2021 0
The Algorand wallet is a secure and straightforward application that allows users to store and manage $ALGO or other Algorand Standard Assets (ASAs). Users...