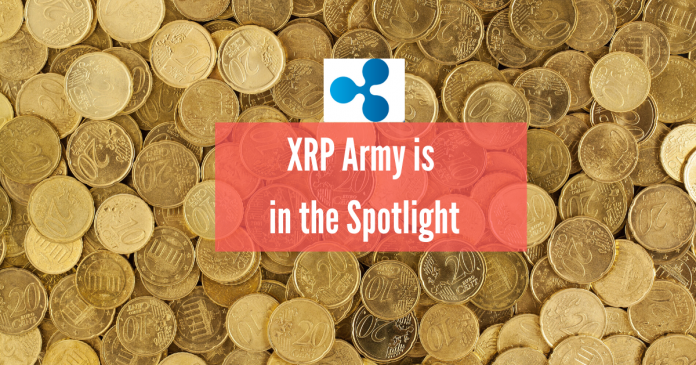 Ripple is famous for its robust community. And others are commenting on it.

Specifically, we are talking about Binance and its CEO Changpeng Zhao. In a tweet, he asked whether there is an XRP Army in Europe as well. This is because XRP can now be traded against the main European fiat currency, the Euro, on Binance.

The question was of course more of a promotional kind as Binance, being a profit-oriented company, wouldn’t have launched the initiative, were there to be no such demand.

Yet, this instance once again shows how active the XRP community is. And takes every opportunity to celebrate the coin’s development. After all, Ripple, the company behind XRP, had a fulfilling year in 2019. And has a lot planned for the new decade.

VeChain fans are also having a say

In a response to the tweet, an account named Vechain (an unofficial one), noted that there is also a VET Army out there. However, judging by the tweet it still in its consolidation stage. At the same time, it’s apparent that the tweet’s purpose was to try and grab CZ’s attention. Particularly, because the account suggested that Coinbase, another major exchange, could use BNB as its native token.

There’s a VET Army & we’re doing all we can to unify. I think BNB should be on @coinbase too, I don’t believe they have a exchange token so why not BNB @cz_binance 😉 pic.twitter.com/WjL94UEyRh

Other users pointed out that the term XRP army is an obsolete term. “It’s so 2018,” says a user that goes by the name @NordicAnn. The new term should be “XRP Community” and it’s still going strong, according to her. Other users echoed her stance.

#XRPArmy is so 2018😉 We are #XRPCommunity and still going strong!

Make it or break it

Some users, namely @XCrypto17, noted that if it wasn’t for its community, “XRP would be single digits”. Accordingly, this year is a “make it or break it” for the coin. No excuses, according to him, will be applicable if the price of the coin fails to skyrocket.

While that remains to be seen, one thing is undisputed: currently, XRP is trading at 0,19$.

Can XRP do better? Will 2020 be a crucial year for it? Let us know your thoughts. 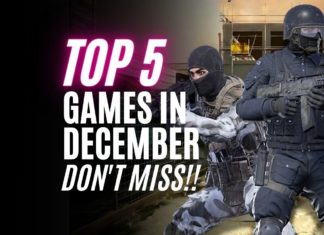