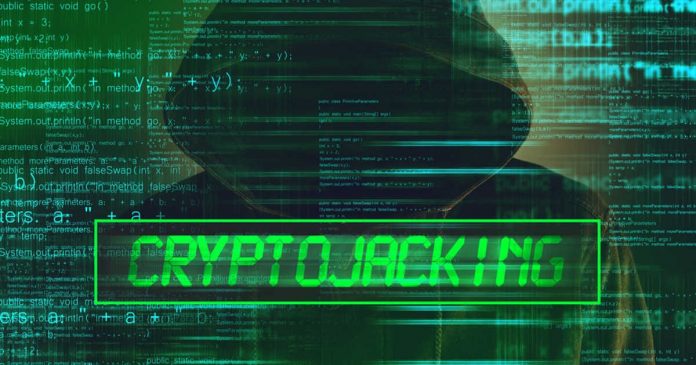 Founder and CEO of Gatehub, Enej Pungercar, in an open letter disclosed that the company had been compromised and about 100 XRP wallets have been affected.

In the letter, he further explained that the company’s API was where the exploit took place, this was the reason why some wallets were affected. He urged users of the platform to withdraw funds off Gatehub and transfer then into other XRP wallets, as the issue was still under investigation.

Gatehub still trying to figure out the logic of the hack

Most digital currencies have a web wallet, in some cases, they represent a major portion of users. They make it possible for crypto users to easily log in, carry out transactions and log out. The same logic is what goes on in Gatehub. The firm enables users to quickly and easily create XRP wallets. Although about 100 of these wallets were recently exposed to attack.

“API requests to the victim’s accounts were all authorized with a valid access token. There were no suspicious logins detected, nor there were any signs of brute forcing. […] We have however detected an increased amount of API calls (with valid access tokens) coming from a small number of IP addresses which might be how the perpetrator gained access to encrypted secret keys.”

Gatehub is still trying to find out what really happened and if their system is still at risk. They are currently working closely with law enforcement and security professionals, hoping to get back in business as soon as possible.

Their transparency in exposing the situation to wallet owners on their platform is quite commendable. It shows they are interested in safeguarding customer funds even if it might make users question the security of wallets on the platform.  It is important to note that the firm still hasn’t figured out how the wallets became vulnerable. To safely carry out crypto transactions, you must operate in a safe environment where you do not have to be bothered about fraudulent transactions being requested by API and where you can access your funds at any time. 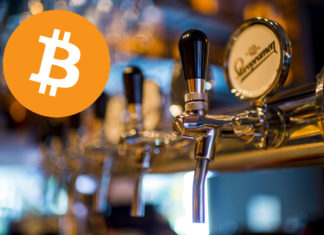 Luc Lammers - October 29, 2018 0
If you’ve got a few Bitcoin that you desperately want to get rid off, then this bar in London might be the place for you. A...