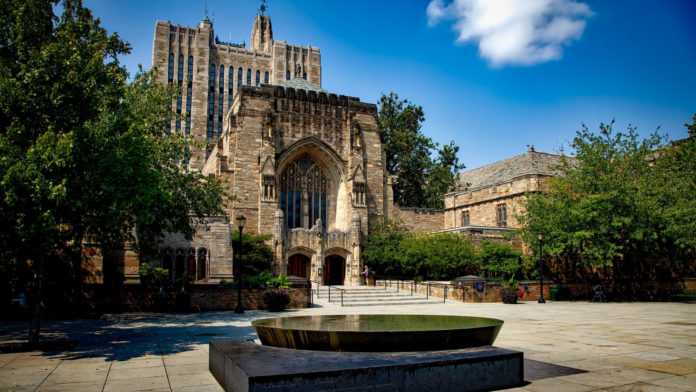 Yale University likes to invest. Whether it is the Puerto Rican bonds or timber initiatives in New Hampshire, matters little for the institution which is now not just eyeing the crypto market but also spending money on it.

Bloomberg reports that the school is one of the investors in a digital asset fund called Paradigm which has already raised $400 mln from various sources. The information has been obtained and shared by a person who is willing to remain anonymous. The insider did not tell the exact sum received by Paradigm from Yale.

Bloomberg notes that Yale is one of the few institutions which is investing into the crypto market at the moment. The latter is suffering from various instances of market manipulation and lack of regulation.

“Ninety-six percent of endowments and foundations responding to a survey by consulting firm NEPC in February said they don’t invest in digital currencies,” says Bloomberg and adds that close to 60% of Yale’s impressive 30 mln investment pool is going to be spent on alternative investments in 2019.

The lack of regulation which Bloomberg points out is indeed a recurrent theme in the cryptoworld. In light of this, in August, the Gemini Crypto Exchange decided to host a working group in September 2018 to discuss the formation of a self-regulatory organization.

Besides, the market continues to be highly susceptible to volatile behavior not least because of abundant predictions from prominent market players. 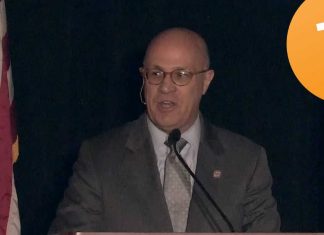 CFTC Chairman Defends Cryptocurrency Markets and Calls for the Cooperation of...

Chris Perrotta - April 5, 2019 0
At Eurofi, in Bucharest, Romania, CFTC Chairman Christopher Giancarlo spoke about the CFTC’s approach to crypto assets like Bitcoin. “We have resisted calls to...