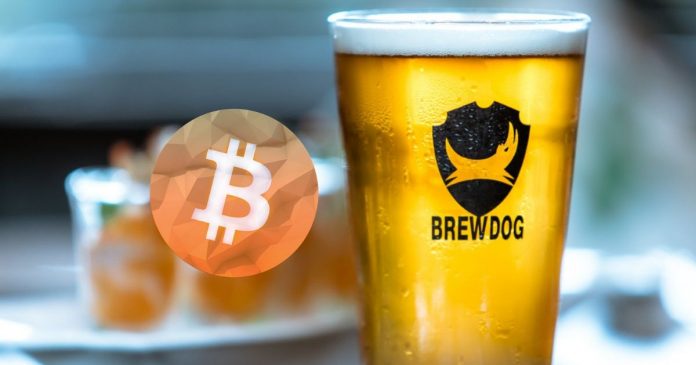 Beer Brewing company, BrewDog, operates a crowdfunding project with the name “Equity for Punks”. The project has added a new feature that makes it possible for investors to become shareholders with ten different cryptocurrencies.

BrewDog crowdfunding project was initiated in 2010 and was named Equity for Punks. The program enables investors to purchase a small amount of stake in the company, thereby serving as an alternative to shares that need investors to have a “huge amount of cash.” Now, interested individuals can purchase the company’s share for as low as 25 GBP ($31) each to become a crypto “equity punk.” The company has also announced that it was extending the crowdfunding project to April 2020.

BrewDog in a statement pointed out that including crypto is the “natural next step” for the company as a business, emphasizing on the fact that “joining forces to link the old and new financial systems is a perfect fit.” According to BrewDog’s website, since its inception, Equity for Punks has raised a total of about 72.2 million British pounds ($90 million) and has more than 114,000 individuals registered as shareholders. The company added that it would be giving out six cans of Cryptonite West Coast IPA to “anyone who invests in BrewDog via Cryptocurrency”.

This is not the first time BrewDog has employed cryptocurrency in its operations. In 2018, BrewDog opened a new bar at London’s Canary Wharf, where it accepted payments in bitcoin and bitcoin cash. 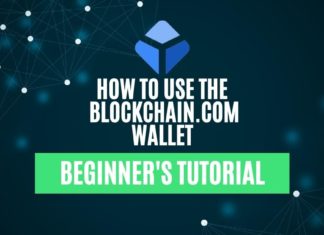 How to Use the Blockchain.com Wallet

Ruma - July 26, 2022 0
In our previous article, we explained how you can create an account on the Blockchain.com exchange and how to use it. In this article,...