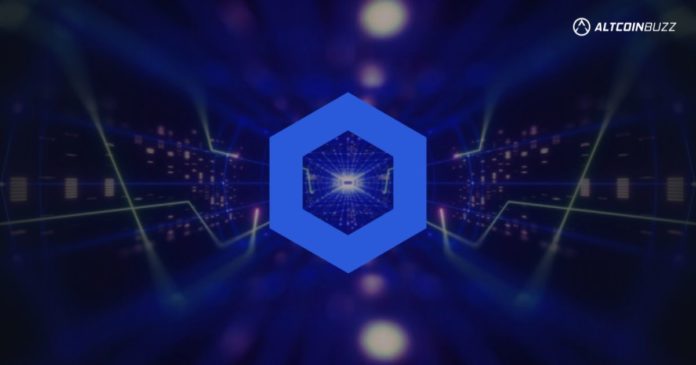 The crypto oracle data provider, Chainlink, has outlined its long-term sustainability roadmap which revolves around staking. It plans to Implement Long-term Sustainability and Economics 2.0

More crypto networks such as Chainlink are making the effort to become sustainable. A big part of this drive is to adopt the proof-of-stake (PoS) model. However, unlike proof-of-work which involves energy-intensive mining, PoS enables users to stake tokens to secure the network. PoS is much better for the environment because power usage is dramatically reduced.

According to the blog post, staking will bring a new layer of ‘cryptoeconomic security’ to Chainlink. Furthermore, it plans to roll out Chainlink Staking in the second half of 2022.

Therefore, last week, Chainlink unveiled its roadmap with an in-depth explanation of its Economics 2.0 model. It stated that staking was a new era for the long-term security and sustainability of oracle networks.

Staking marks the start of #Chainlink Economics 2.0, a new era for the long-term security and sustainability of oracle networks.

In this update, we define the long-term goals, roadmap, and initial implementation of staking in the Chainlink Network.https://t.co/WJkoUzPA0i

On the other hand, the rollout of staking will be gradual as it did with oracle feeds. After the initial v0.1 release, slated for later this year, the roadmap has upgraded to v1 and v2. These introduce more functionality further down the line.

Chainlink Staking: two subtle points you may have missed @chainlink

A short thread about $LINK Staking from a wise anon on /biz/👇🧵 pic.twitter.com/QKKHUe2e1y

LINK prices got a lift after the announcement on June 8. However, they have lost all gains since then falling back 27.6% over the past week. 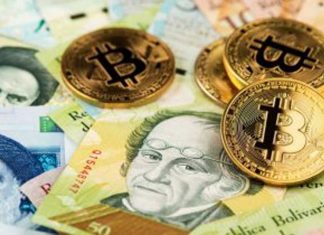 How to treat Bitcoin’s volatibility?

Lesia Dubenko - September 18, 2019 0
Bitcoin's volatility has descended to a level only last preceded by the low readings in early May. How does one treat it? An interesting observation...