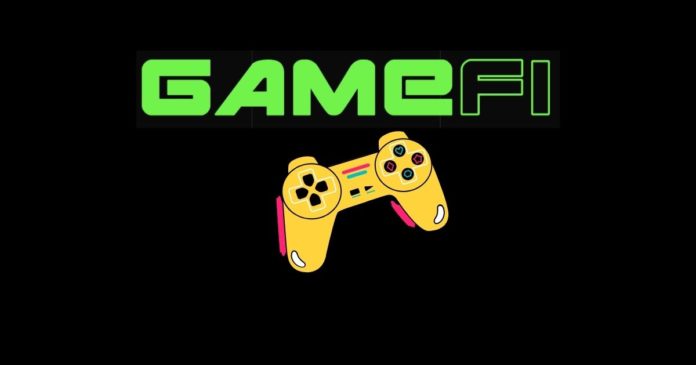 GameFi has four different tiers with increasing reward levels for platforms using the Launchpad. The main goal is to release new games and projects for investors who want early access to IGOs.

Therefore, IGOs are the hottest trend in the crypto-sphere at the moment. They have evolved from ICOs and then IDOs who provide early access to gaming projects. Indeed, these IGOs use NFTs as their in-game currency.

According to the official GameFi blog, the ranking system comprises the following ranks: Rookie, Elite, Pro, and Legend. You can get early access to them by staking increasing amounts of the protocol’s native token, $GAFI. The ecosystem ranking policy takes effect from 15:00 UTC on September 16th.

The IGO sector is one of the pioneers’ sectors of the crypto ecosystem right now. This is because early investors can get access to newly launched game tokens to anticipate price increases. Therefore, the GameFi ecosystem includes a Yield Guilds, a Launchpad, an Aggregator, a Marketplace, and an Accelerator for new play-to-earn projects.

Also, GameFi has developed a ranking system to offer more significant incentives to those who stake more. The entry-level “Rookie” rank only requires a 20 $GAFI stake, worth approximately $783 at current token prices. The following two levels, “Elite” and “Pro,” require 100 and 500 $GAFI stakes. Then there is the ultimate “Legend” rank which has only 12 available slots and requires one of GameFi’s Legendary NFTs to participate.

On the other hand, the GameFi protocol runs on the Binance Smart Chain and currently offers just two projects. “Kaby Arena” is the most popular, with a daily volume of USD 8 million for the $KABY token.

GameFi has conducted its first IDO for the $GAFI token on three different launchpads: RedKite, DAO Maker, and GameFi on September 10th. The platform itself was launched by Polygon and Icetea Labs in August of this year.

Since the token launch, $GAFI has moved around the $40 mark. At the time of writing this article, its price was trading at USD 38. $GAFI hit an all-time high of USD 47.25 on September 14th. According to CoinGecko, it is currently down 17.5% from that peak.

The maximum supply is 15 million $GAFI tokens giving it a fully diluted valuation of USD 578 million. 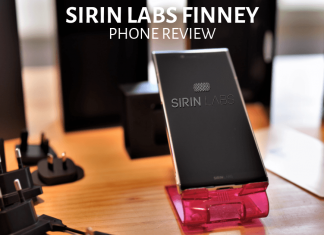 Shash - March 30, 2019 0
A stylish and secure business phone with great hardware and battery life but not without shortcomings. Overview I was thrilled when Sirin Labs contacted us at...