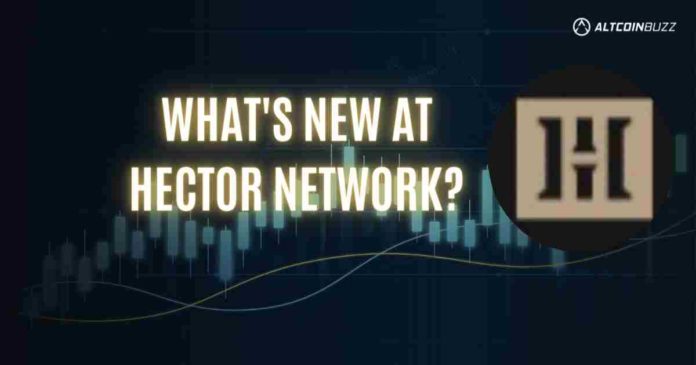 It was a busy month at Hector Network, formerly known as Hector Finance. Due to legal reasons, they changed their name to Hector Network. As a result, they updated their website and all other social media. Now the new name is proudly flying the flag.

There was more news at Hector Network. So, let’s have a look and give you an update on this. The picture below is from the new website.

In early July, the community held a vote on a proposal. The proposal had a 92.93% majority, and it reduced the APY to 20% for a short time. It will go back up to 50% once the emission plan starts. At the same time, they hired a new Metaverse project manager.

During the second week of July, Hector had the most Twitter followers in the Fantom ecosystem. See the picture below. They also updated the roadmap. Restructuring of the Hector Discord Server was also done. Furthermore, they also added two new channels.

Atlantica, their NFT marketplace, had something to celebrate. They welcomed a new partnerships manager.

In week three, Hector was one of the Fantom ecosystem’s top gainers. They were also the top price recovery token on the Fantom network. They measured this when the recent dip started.

Since January, Hector took 1 million tokens out of supply. The circulating supply is now below 2.5 million tokens. Once more, emphasizing that the HEC token is deflationary.

They also added Cerberus to their mythos NFT collection. In addition, there were also some infrastructure updates.

The fourth week of July saw the most action. For the second week in a row, they took the top spot in price recovery for the Fantom Network. They were also mentioned as the most influential project on Fantom during the last week.

The Hector network keeps expanding. See the updated picture below.

They also had a buyback of just over $1 million. This equals another 53,011 HEC tokens that they took out of supply.

Their NFT marketplace, Atlantica, has an NFT Mascot Contest. They do this together with Creaticles. Plenty of FTM tokens and sponsoring opportunities are up for grabs. If you win, you walk away with 1000 FTM and more. The contest closes on August 19, 2022. See for more info below.

However, the biggest news must be that the new website is live. Take a look at the picture at the beginning of this article.

Weave allows you to create trading strategies. Any profit you decide to take, you can put back into stables, farms, LP pools etc. Some new features after Weave added the Fantom blockchain are;

You can also share public strategies. This allows other users to copy this public strategy. More staking and farming options will follow on Hector Network. It will offer new strategies. For example, to automatically stake your HEC into a HEC staking pool.

The task is to design a mascot for the new NFT marketplace. The inspiration comes from Atlantis and Poseidon, God of the sea. Your design should reflect this.

The first prize includes 1000 FTM and a feature on the Atlantica homepage. For more details, visit the contest page.

The 2nd and 3rd placed ideas still receive good rewards and prizes. However, your design needs to include an Atlantica branding kit.

Hector network had a busy July. Their renaming needed lots of work, but they managed. There’s a new website now, together with their new name.

Another exciting news bit is their integration of Weave. This allows for automated trading strategies. They also have a design contest. Are you the person that can design their Atlantica NFT marketplace mascot? If you think so, some enticing prizes are waiting for you.

The HEC token is at $22.39, according to CoinGecko. The market cap is $53 million. The total supply is 2.8 million, and less than 2.5 million are circulating. The HEC token saw a stunning 108.6% price increase during July. 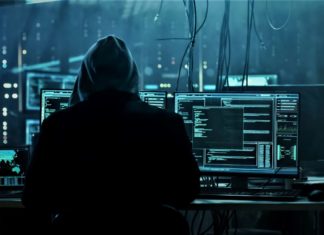 How was $6 Million Hacked from Audius?

Martin Young - July 26, 2022 0
The team behind Audius, the decentralized music platform, has detailed the exploit that led to the loss of around $6 million. Over the weekend, an...

VRF Will Bring Transparency to DeFi and Blockchain Projects