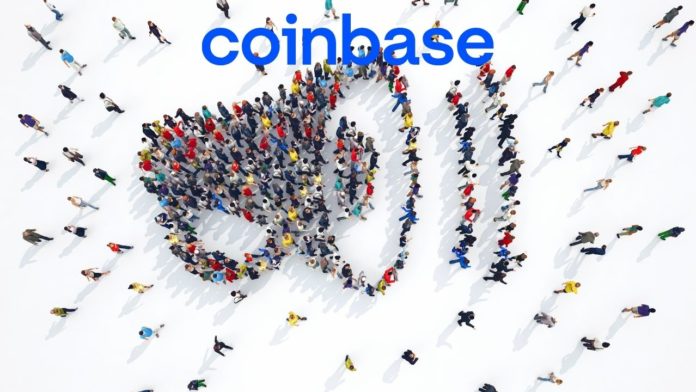 The Super Bowl LVI between the Cincinnati Bengals and the Los Angeles Rams will be widely talked about for many reasons. First, it featured several iconic moments with some of the best hip-hop legends of the ‘90s.

Artists like Dr.Dre, Eminem, Snoop Dogg, and 50 Cents thrilled the crowd with several iconic hits. However, the crypto community had its fair share of the victory with a Coinbase Super Bowl ad. In this article, you will discover why this ad campaign was different from others.

Coinbase Wanted to be Different

After two of the biggest crypto exchanges, Coinbase and FTX, planned to run an advert during Sunday’s game, many expected a massive reaction. However, the expectations were more than surpassed. The Super Bowl is often home to a series of commercials where several brands hope to capitalize on the huge viewership and create more awareness.

However, the exchange produced one of the standout moments for the crypto space. The crypto exchange platform used its 60-second slot to produce a simple but classy ad. displayed a QR code that hopped around the black background.  By scanning the QR code, users were sent to Coinbase’s website, where newcomers could win a $15 reward in BTC.

Now that we have your attention we'd like to announce that we're giving away $15 in BTC to anyone who joins Coinbase by 2/15.

Click below for more info and RT to tell your friends!

The exchange seemed to have achieved its goal after millions of new users flocked to the platform. However, some people complained of being unable to access Coinbase’s website due to heavy traffic on the site. Coinbase Chief Marketing Officer Kate Rouch later disclosed that about 20 million users rushed to the site less than a minute after the ad.

The massive surge was several times higher than any previous surge Coinbase had experienced. The platform explained that the overwhelming response was behind the complaints of most users. Furthermore, Coinbase scored another win over other ads after being selected as the best Super Bowl ad.

However, Coinbase was not the only crypto platform to run an ad during the Super Bowl. Its arch-rival, FTX, featured comedian Larry David. However, the crowd titled more to Coinbase. Here you can the other ads from the other crypto startups:

Coinbase App Leaps to Second Rank in the Apps Store

Following its historic night on Sunday, Monday morning was another big day for Coinbase. The platform reportedly jumped to second place in the App Store. Furthermore, the public display earned Coinbase new investors and more global awareness. Some other crypto experts noticed this successful tactic and gave their opinions.

Ava Lab’s President, John Wu, remarked that the ad was a deliberate clarion call from Coinbase. Wu said,  “These ads were a clear call to action and a global notice that crypto is here and ready for the masses. In that regard, they were undoubtedly successful.” 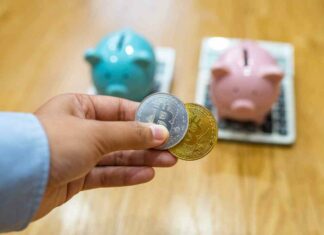 Ani - November 21, 2022 0
In the space of only ten years, cryptocurrencies have gone from looking like a joke currency to an official currency of states. It's a...

Peter Schiff and Bitcoin: The Wallet Mystery Has Been Solved