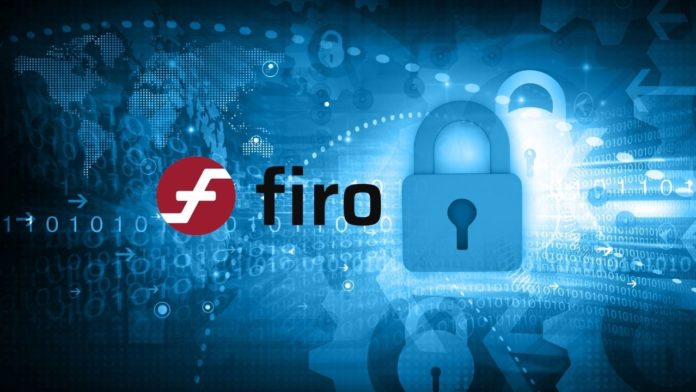 Privacy-focused cryptocurrency provider, Firo, has been busy working to reduce the size of its blockchain.

The move is part of an effort to streamline its Merkle Tree Proof algorithm, reducing the amount of data in each block. Therefore, the reduction also decreases the space needed to host a full node on the Firo chain.

Firo is a decentralized digital currency formerly known as Zcoin (XZC). It is focused on keeping transactions anonymous and has additional features beyond other privacy coins.

Then, Firo explained that its blockchain is currently a bulky 60 Gigabytes in a blog post on November 8th. The MTP proofs in the block header are a large portion of this, occupying 200kb per block.

As a result, in October, Firo transitioned to a new algorithm called FiroPoW. It has now developed the code to strip these proofs. So this will bring down storage requirements to 3.5 Gb – a reduction of 17 times.

It stated that deployment is expected within the next couple of weeks.

On the other hand, Firo eliminates a traceable transaction history by allowing users to burn coins and redeem them later on for new ones. These tokens are redeemed from anonymity pools which severs the link between the transactions.

Firo unveiled its revolutionary Lelantus Spark upgrade in August. The protocol team stated that diversified addresses would be the first significant upgrade to the new Lelantus privacy protocol.

Therefore, the new addressing system improves scanning operations, which will be used by retailers or exchanges that deal with large numbers of people sending funds to them.

Also, according to the annoucement, this feature adds an extra layer of privacy and supports multi-signatures. Threshold signing is the second major upgrade. This extends the multi-sig capabilities enabling smaller groups of signers to authorize coin spending.

Lelantus, a revolutionary new privacy protocol born in our own labs is a few days away from activating on $FIRO's mainnet. Make sure to update!

Additionally, Firo has released a function called “Instant Send.” This allow transactions to execute within seconds without waiting for block confirmations.

However, the team had not announced an official launch date for Lelantus Spark at writing.

Firo’s native token, $FIRO, is now trading at USD 8.83 when writing this article.

FIRO has made around 10% over the past month. There are currently 12.5 million tokens circulating out of a total supply of 21.4 million. This gives it a market cap of USD 110 million at current prices. 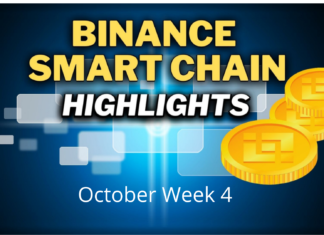 David Abel - October 25, 2021 0
There have been some exciting developments in the Binance Smart Chain (BSC) ecosystem lately. To keep followers informed, Altcoin Buzz takes a look back at...