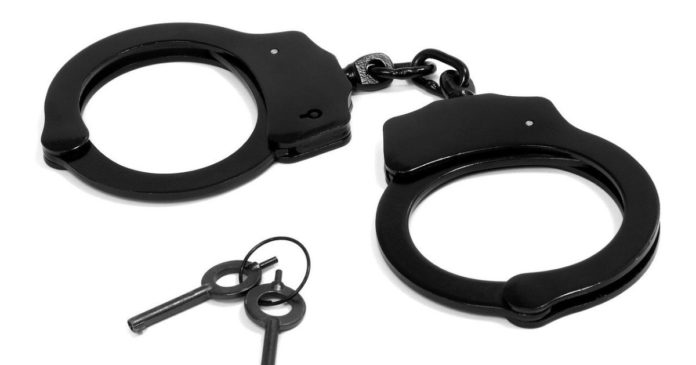 China has been facing a major challenge stopping the laundering of money through crypto. Reportedly, over 1 trillion yuan have been illegally dealt every year in China via cryptocurrency. As a result of this, the Chinese police have been cracking down on many exchanges. The latest victim is Huobi.

Chinese media Weibo reports that Robin Zhu, COO of the famous Huobi cryptocurrency exchange, has been booked for investigation for illegal activities related to cryptocurrency.

Traders raised complaints that they could not withdraw their funds from the exchange. The credit/debit cards of many users trying to purchase crypto from the exchange were also frozen. Huobi token HT’s price has taken a hit due to this news and is down from $4.15 on Monday to $3.67 today. 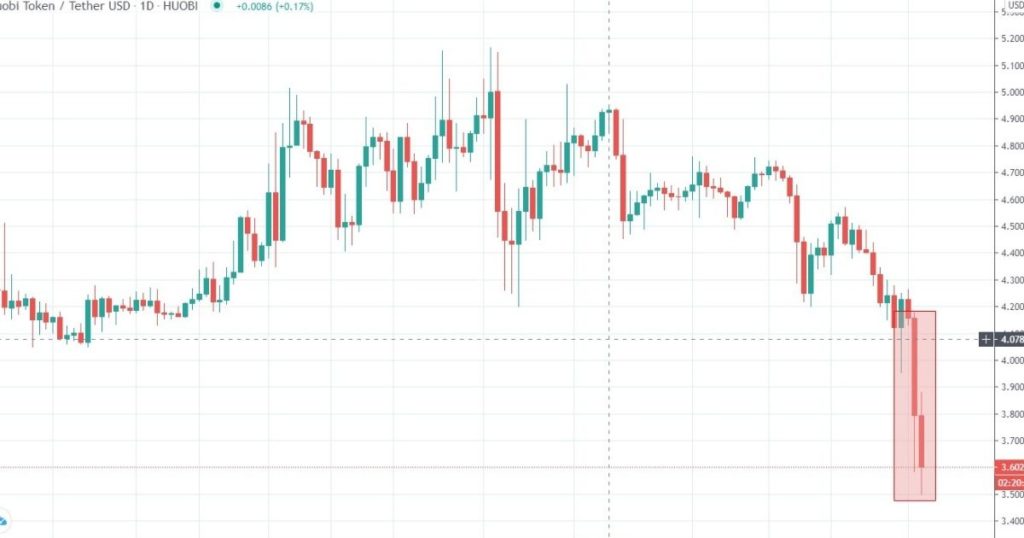 Huobi denies all claims of any investigation or arrest. They released an official statement from their Twitter handle, stating, “Huobi Global Is Operating Normally. We have become aware of rumours within our community about the arrest of a Huobi senior executive by local officials. We can share with confidence that these rumours are false.”

The exchange told Coindesk, “All of Huobi’s management team members have been accounted for and have not been detained or arrested. We understand that the spread of false information can lead to concerns about the safety of user assets, but please rest assured your assets are safe. “

The exchange also said that Zhu is on a business trip and he was unavailable for any further comments.

Effect on BTC and altcoins

After the rumors, we saw a lot of FUD around crypto, and many altcoins have seen double digit percentage losses. BTC fell towards a low $13k but has recovered more than 70% of the losses. BCH, ETH, XRP, and NEO are down by more than 10% and are struggling to recover. 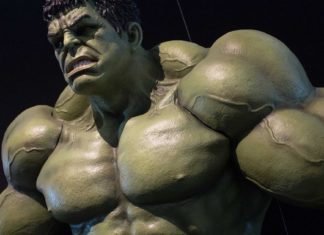 Manoj Sharma - April 26, 2021 0
Unlike its predecessors, Ethereum aims to serve as a general purpose computing platform that can make entirely new forms of applications possible. However, over...