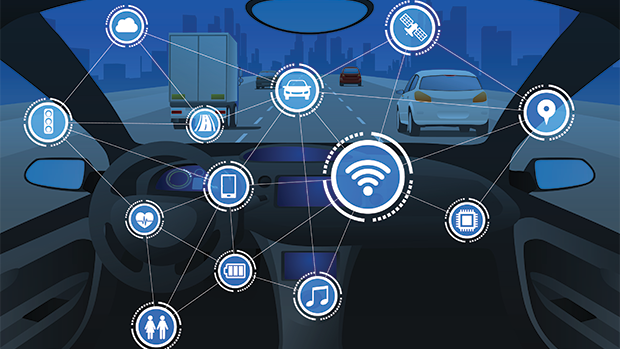 In terms of price action, 2018 hasn’t been favorable to cryptocurrency markets. However, it does seem that more and more, some of the most well-known and respected companies in the world are understanding the value of blockchain technology. 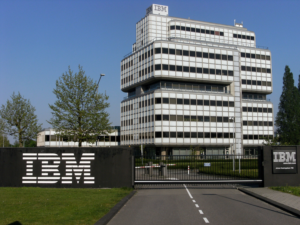 In fact, in an IBM executive report, a majority of executives appeared to believe that blockchain will be a “disruptive force” in the industry in the immediate future (over the next three years). The report was conducted by IBM Institute for Business Value, a business-research group.

It’s no secret that IBM is interested in blockchain, as the company has been researching blockchain for years now. For example, the Telecom Regulation Authority of India (TRAI) recently completed blockchain pilots with the tech giant, indicating that the company might consider entering the Indian telecommunications market.

In addition, the Abu Dhabi National Oil Company (ADNOC) also recently joined forces with IBM to integrate blockchain into its operations, as well.

Specifically, the report noted some key statistics. For example, 62% of executives specifically believed that blockchain would be a driving force in the auto industry by 2021. 54% (over half) of auto executives believed that new businesses would influence blockchain investments, and 54% also planned on implementing their own commercial blockchain network by 2021.

The report specifically pointed to areas where blockchain could be applied, such as the autonomous vehicle sector, the “personalized consumer experience”, and supply chain transparency. The report also highlighted the fact that blockchain could help foster an entire ecosystem between vehicles where cars could communicate information between each other, and also highlighted the fact that blockchain can help with regards to theft, as blockchain technology could prove to be a more secure technology with which to authorize access to a vehicle. 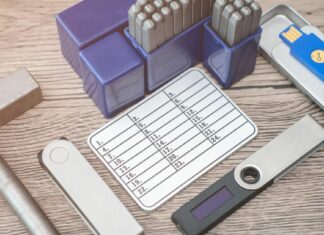 Self-Custody in Crypto, Are There Downsides?

Camille Lemmens - January 3, 2023 0
Self-custody has been in the spotlight recently. However, are there any downsides to looking after your own keys? One of the main Bitcoin Core...

How to Use the Enjin Wallet – Part I