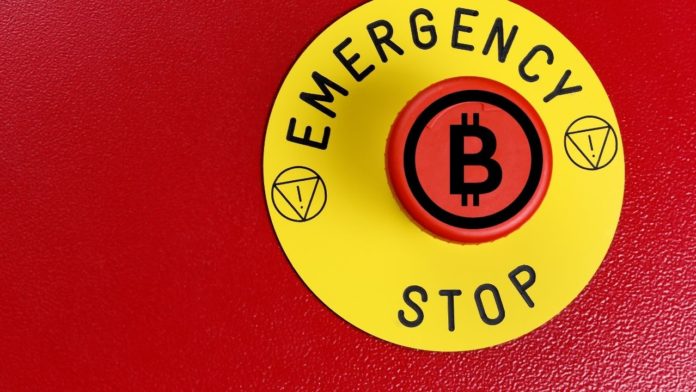 At the time of writing this article, Ukraine is about to be invaded by Russia where, if executed, the economic consequences for the country could be devastating.

According to OEC, In 2019, Ukraine’s exports to Russia were $4.69 billion in goods and services where Ukraine’s GDP has grown 31% in the last 10 years. Therefore, as you can see, a war between them is the worst scenario for Ukraine’s economy. However, on February 17th, Ukraine’s lawmakers have decided to adopt bitcoin as a legal currency. Are these circumstances related? In this article, you will discover a theory that connects all the dots from Ukraine Legalizing Bitcoin.

What Are the Implications of Accepting Bitcoin as a Legal Currency?

Before going directly to the subject, it is convenient to make clear what consequences this has on the Ukrainian economy. You can see more information on how crypto adoption is taking Ukraine in this article.

Ukraine is already in top-5 countries on cryptocurrency usage. Today we made one more step forward: Parliament adopted law on virtual assets! This will legalize crypto exchangers and cryptocurrencies, and Ukrainians could protect their assets from possible abuse or fraud.

As happened in El Salvador, when a country adopts a cryptocurrency as a legal currency, companies, individuals and the government itself go through a process of legal and educational adaptation. For example:

In a country with low adoption like El Salvador, this can take years. However, in a country like Ukraine where 12.7% have some cryptocurrency, this will be much faster. However, this doesn’t guarantee that adopting bitcoin is successful, but it can be a floater that can save lives in the long run.

Bitcoin Will Be Ukraine’s Ace up Its Sleeve?

If the Russian invasion becomes a reality, Ukraine’s economy will suffer the most. This will cause:

It's no accident that #Ukraine just adopted #Bitcoin. Banks can be taken down with DDoS and many other types of attacks. Good luck bringing down the Bitcoin network.

Ukraine just acknowledged the importance of $BTC at one of the most critical moments in their history.

So, the only free and sovereign alternative that avoids the first two problems is for everyone to use cryptocurrencies. This will allow Ukraine to be economically sovereign with a deflationary digital currency.  The value of bitcoin has a positive tendency in the long run even if the earth splits in two.

Therefore, to anticipate an economic and social outbreak, Ukraine has pressed the red emergency button called BITCOIN. Truth be told, governments have naturally seen bitcoin as a threat. But with time, they have understood that it is the only immunity they have against extreme cases. You can consider it as a war or a permanent economic blockade.

We will see how the Ukrainian government will develop this strategy and try to give you the best analysis. 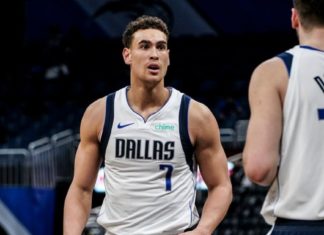 Daniel Abel - March 12, 2021 0
In an unexpected move, Mark Cuban’s NBA team, the Dallas Mavericks, have announced its decision to start accepting Dogecoin as a means of payment...