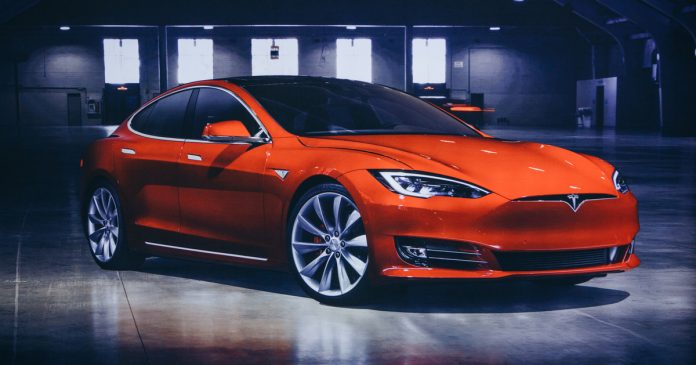 Justin Sun, the founder of Tron, has come under fire of late after his Tesla giveaway on twitter concluded poorly. An uploaded and subsequently deleted video showed Sun drawing a winner, clicking on the winner’s profile, and congratulating him for winning, but that winner was not contacted or given a Tesla. 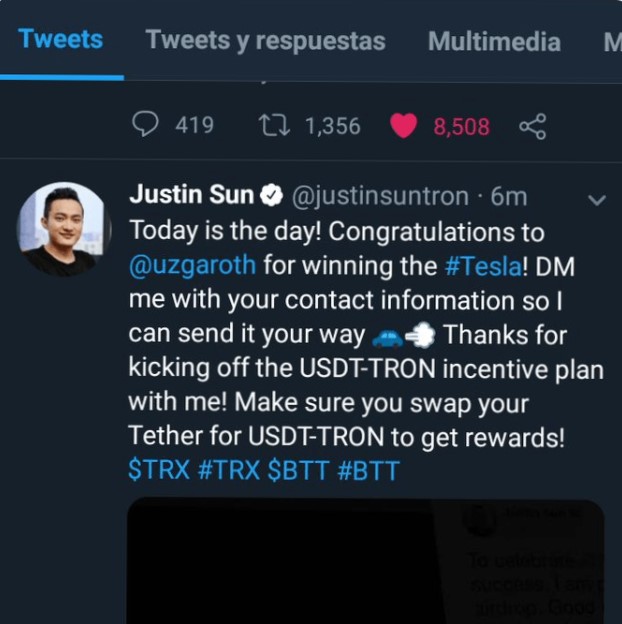 The watchful eyes of crypto twitter archived this footage and shared it after it was deleted, and quickly began questioning Justin Sun as to what happened. After a few days of attacks, Sun tweeted that he wants to give away another Tesla to make things right. Sun plans to give this second Tesla to Twitter user @uzgaroth, who was picked first, and who the crypto twitter community quickly agreed was the rightful winner of the original giveaway.

To bring awareness to the blockchain community, keep fostering transparency, reliability & openness in our values, I decided to offer two Tesla! Congratulations @uzgaroth & @LeoHuynhPro thanks for believing in our mission. More info in my statement https://t.co/mECuxQMq0d pic.twitter.com/H9eBLAqNoO

The original giveaway was announced earlier this month when Sun wrote that he planned to give away $20 million via airdrop and a Tesla. To enter the giveaway, all you had to do was follow him on twitter and retweet the announcement. Two weeks later, Sun uploaded a video of his selection procedure but quickly removed the video, citing issues with Twitter being unable to compress the file. The video was somehow saved by someone and spread around the crypto communities.

Here is the original video of @justinsuntron

In the video, Justin Sun shows how he uses some random name picker website called TWrench and had it select a winner. The winner TWrench selected, as shown in the video above, was @uzgaroth. Justin Sun must have believed that nobody saw the video that he claimed “glitch[ed]”, and decided to select a winner via live stream instead. For whatever reason, he did not decide to use TWrench for his next selection, choosing to use Tweetdraw instead, which selected @LeoHuynhPro.

At the end of the live stream, Justin Sun oddly emphasized how his winner selection methods were transparent and random despite knowing fully well that he had already uploaded a video and congratulated a different winner.

While it is good to see that Justin Sun came out and made things better by giving away a second Tesla to the original winner, this is just one of many instances of dishonesty that plague the crypto space. This is not the only controversy surrounding Justin Sun. He has been under constant attack from Ethereum co-founder and crypto OG Vitalik Buterin, who pointed out that Tron’s whitepaper is mostly plagiarized.

People who are dishonest should be held accountable for their actions, crypto will have a hard time becoming a legitimate asset class when dishonesty like this still exists in projects worth billions of dollars. As a community, we should focus on trying to make this asset class attractive to others and therefore scalable, and not stand for dishonesty. 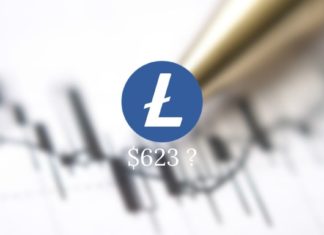 Pratik - April 10, 2021 0
Litecoin is a peer-to-peer Internet currency that enables instant, near-zero cost payments to anyone in the world. Litecoin is an open source, global payment network...

Zilliqa (ZIL) vs. Harmony (ONE)