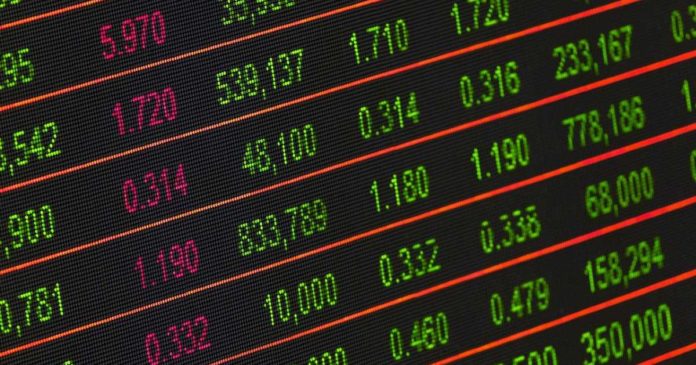 Decentralized finance network Kyber has launched its long-awaited dynamic market maker (DMM) to mainnet, claiming it as the world’s first.

In an April 5 announcement, Kyber Network stated that after months of extensive research, it has finally launched the first dynamic market maker for the DeFi ecosystem.

The new platform claims to be a first for open permissionless liquidity contribution, coupled with extremely high capital efficiency and flexibility.

What Is Under the Hood?

Kyber already has a DeFi-enabled liquidity aggregation and token swapping protocol that has $15 million in collateral, according to DeFi Pulse. However, the Kyber DMM is a new liquidity protocol specially designed for retail liquidity providers and token teams, it added.

It is the first of many new protocols that will be launched on the Kyber 3.0 liquidity hub, which is expected to be completed by late Q3 2021.

The new Kyber DMM will have a number of advantages over existing automated market makers, including amplified pools with extremely high capital efficiency and lower trade slippage. There will be a dynamic fee system to optimize returns for liquidity providers, while reducing the impact of impermanent loss. It will not use third-party or centralized oracles.

The user interface has been based on that of Uniswap, with the announcement adding that there have been a few improvements. Adding liquidity to existing pools and creating new pools have been improved. There is an “amplification factor” that enables higher capital efficiency within a specific price range.

Token swapping is upgraded as the DMM searches all available pools for the best rates and prices to reduce slippage.

The announcement added that the code has been reviewed and audited multiple times by both the team and external auditors with no critical issues found, and the full audit will be released soon. The protocol is still in beta so the number of initial tokens available will be low at launch.

According to the Kyber DMM stats dashboard, there is currently $19.5 million in liquidity and a daily volume of $253,000.

Kyber’s native token, KNC, has climbed 1.9% on the day at the time of publication. It was changing hands for $3.34, down from a daily high of $3.55, its highest price for over three years. 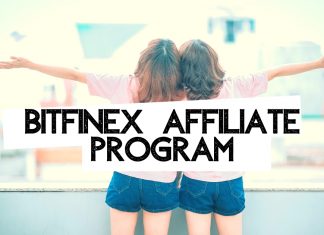 Coinbase Announces a Debit Card for Customers in the UK and...