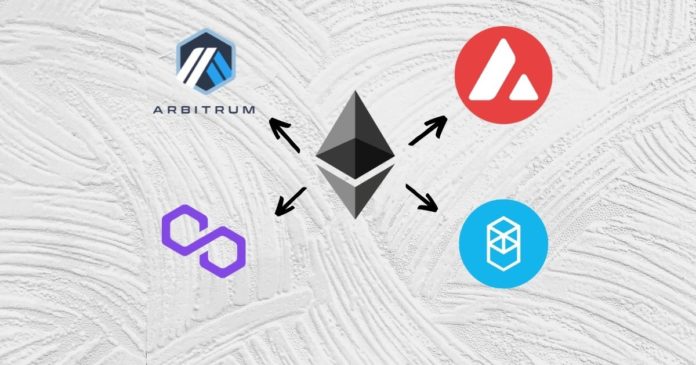 During the past 30 days, TVL in Ethereum bridges platforms has risen more than 50%.

According to Dune Analytics,  the TVL across Ethereum bridges has topped $7.1 billion.

The data shows how the Ethereum bridges have taken over to L2 protocols such as Arbitrum, Avalanche, and Polygon.

It is NOT bridge szn without a bridge dashy!

Introducing a new entry on the @DuneAnalytics menu; Bridge Away (L1 Ethereum) 🌉

A short thread on the story so far 👇https://t.co/6xfs3lXDI1

Therefore, Arbitrum One, which was launched to mainnet earlier this month, has seen total value locked skyrocket to more than $1.5 billion over the weekend.

Certainly, the massive surge was due to DeFi farmers aping into the $Arbi-$NYAN yield farm, which promised 1,000% and upwards just after it went live. To participate, farmers needed to send ETH to Arbitrum via its Arbitrum bridge and lock it up to farm NYAN tokens.

Because it uses optimistic rollups, ETH has to stay on Arbitrum for 7 days before it can be withdrawn. The $NYAN token meanwhile dumped 90% in 24 hours as early farmers sold to markets.

Continuing with the report, in terms of assets bridged overall, wrapped ETH and ETH make up the majority as expected with 37% of the total. On the other hand, USDC is the second asset to be bridged to Layer 2 with 17%. Meanwhile, BTC is third with 13.8%.

However, the stats show that Ethereum is still the most popular blockchain for DeFi despite the emergence of rivals.

A Breather on Gas Prices

The popularity of cross-chain bridges has been driven by the increment of Ethereum’s gas prices which have surged to their second-highest levels recently.

In addition, the NFT mania has been largely responsible for the demand on the network and the resultant transaction fee spike. According to Bitinfocharts, Ethereum’s gas prices have calmed down to $20 after spiked to $60 on September 7th. 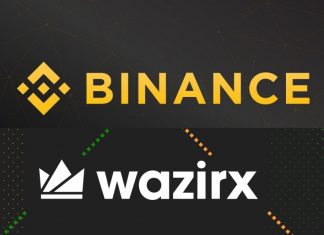 Binance and Wazirx Set up 50M Blockchain Initiative in India